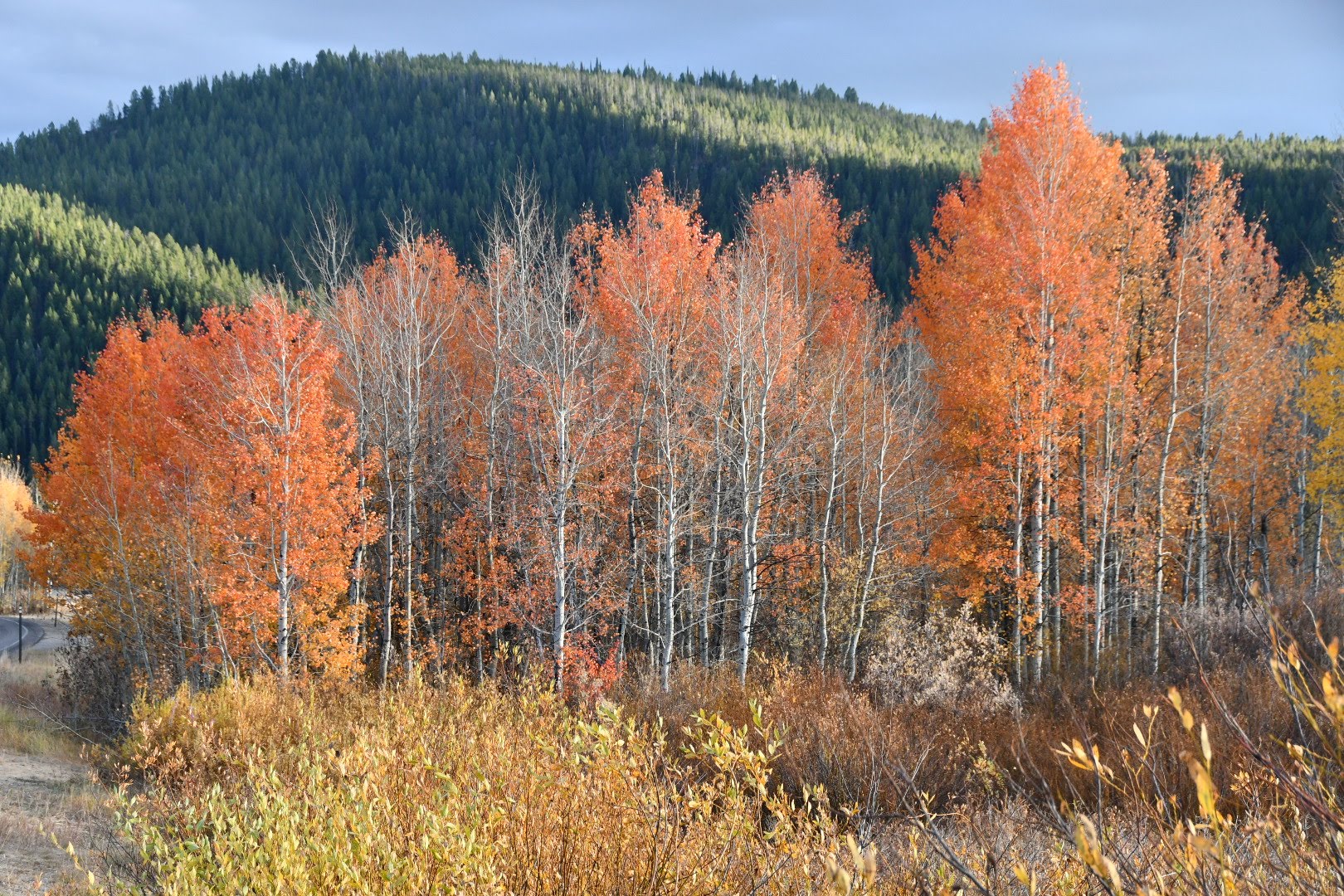 On June 26, 2019, the Council on Environmental Quality (CEQ) published a Draft National Environmental Policy Act Guidance on Consideration of Greenhouse Gas Emissions (84 Fed. Reg. 30097). This new guidance would replace the guidance on that theme CEQ published in August 2016 (2016 Guidance) and which President Trump extinguished by executive order, and CEQ immediately withdrew, early in April 2017 (E.O. 13783 and 82 Fed. Reg. 16576). The much shorter 2019 Draft Guidance bears some similarities to the 2016 Guidance:

From there, however, the two guidances look nothing alike. To begin with, the 2016 Guidance declared that “climate change is a fundamental environmental issue, and its effects fall squarely within NEPA’s purview,” and that “it is now well established that rising global atmospheric GHG emission concentrations are significantly affecting the Earth’s environment.” In short, climate change was the core focus throughout the 2016 Guidance. By contrast, the 2019 Draft Guidance refers only to “potential climate effects” of GHG emissions, and does so only twice in the document. It is perhaps remarkable that any Trump administration guidance actually recognizes that GHG emissions could have “potential climate effects,” but the CEQ skirts the issue so much that one might easily miss the point of why agencies are being asked to conduct GHG emissions analyses in the first place.

Second, the 2016 Guidance included a section on scope of the action that advised agencies to consider predicate and consequential effects of the action. For example, proposed resource extraction actions should consider GHG emissions from reasonably foreseeable predicates such as clearing land and building access roads, and from reasonably foreseeable consequences such as transportation, refining, and use of the resource. The 2019 Draft Guidance makes no mention of such analyses.

Most glaringly of all, the 2019 Draft Guidance completely ignores the need to assess the impacts of climate change on the proposed action. Recognizing that “GHGs already in the atmosphere will continue altering the climate system into the future” and that “NEPA review should consider an action in the context of the future state of the environment,” the 2016 Guidance included an extensive section advising agencies on how to evaluate the effects of climate change on a proposed action and to consider how adaptation and resilience measures might be integrated into the action. No doubt because it would require acknowledging that climate change is occurring, the 2019 Draft Guidance contains no such guidance.

The bottom line is that, if the 2019 Draft Guidance were adopted as is, agencies will conduct GHG emissions analyses but not need to consider reasonably foreseeable upstream and downstream emissions or how the action could incorporate climate change mitigation, adaptation, and resilience. Of course, that would just be CEQ guidance. The courts may have a different idea for how NEPA engages climate change.