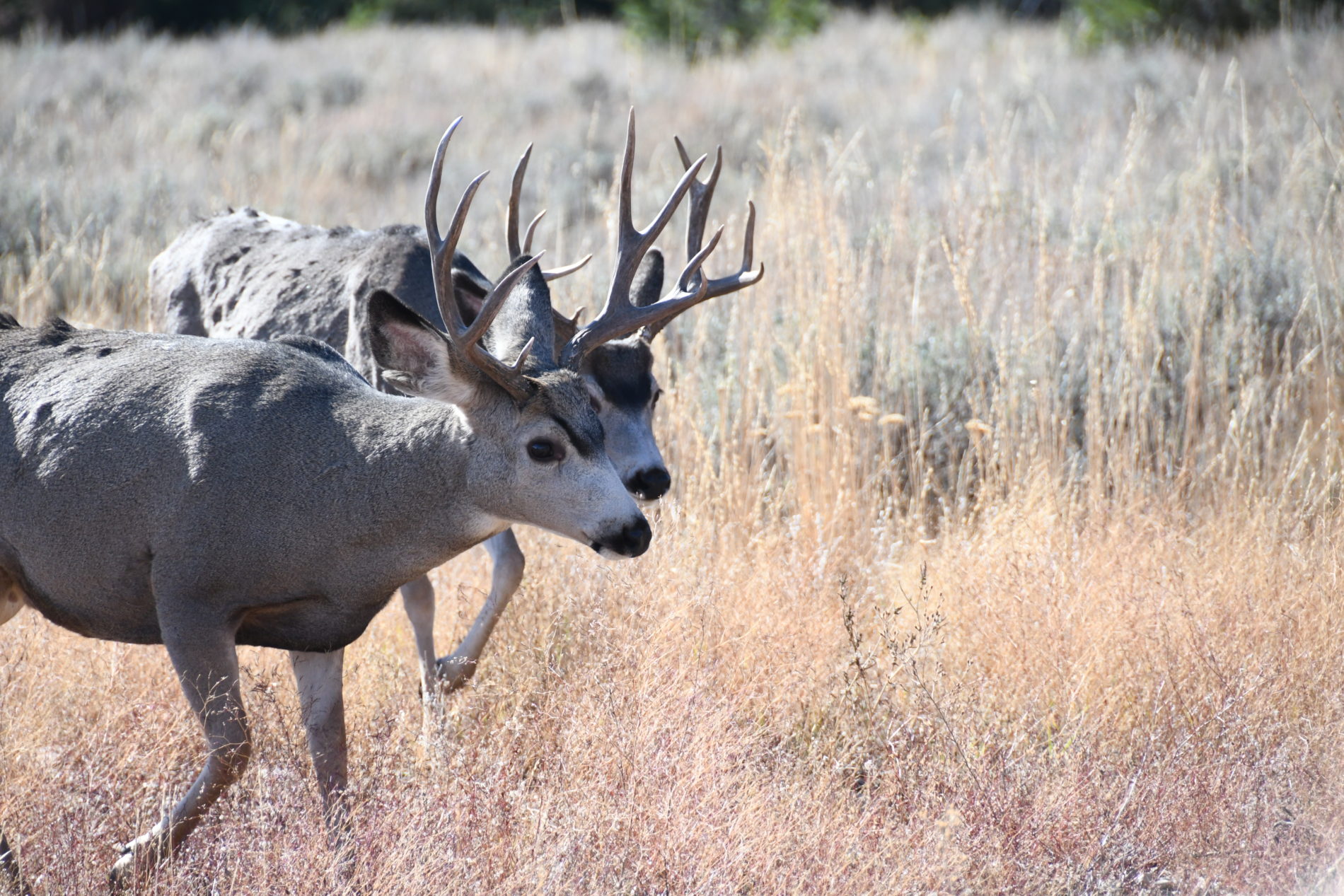 Climate Whack-a-Mole; or How the Trump Administration Institutionalizes Ignorance in the Endangered Species Act

Given the severity and finality of the extinction of species on this planet, and the myriad adverse impacts on human society and natural ecosystems of such extinction, Congress passed the hallmark Endangered Species Act in 1973.  Since then it has helped save myriad species from extinction and recover many species to healthy population levels.  The success of the ESA in meeting its goals, and strong public support for the law, did not stop the Trump administration from targeting the ESA to ease what it perceives as its negative impact on economic growth.

As those familiar with the ESA know, a central duty under the law is for federal agencies to consult with the experts within the federal government before undertaking any activity that might jeopardize a species listed under the ESA or adversely modify such a species’ critical habitat.  This consultation helps both to prevent jeopardy and adverse modification and to identify ways in which the activity could proceed without having such effects.

Among the Trump administration’s controversial proposals was to change the ESA regulations to create a climate change exemption to the ESA’s expert consultation process.  This proposal would have exempted from such consultation any proposed federal action with “effects that are manifested through global processes,” a phrase that is a clear reference to climate change.

Not surprisingly, this proposal was met with substantial criticism from ESA supporters, who asserted that there was no legal authority to excise climate change from the ESA’s consultation requirements and that to deliberately do so was extremely foolhardy.  These people undoubtedly breathed a sigh of relief when the final rule came out without this proposal, which the Trump administration abandoned “in the interest of efficiency” in the face of that stinging criticism.

That sigh, however, was certainly followed by a gasp, as those same people found that the final regulations included a wholly new regulatory approach designed to achieve the same effect.  The Trump administration did this by controlling what the expert agencies can consider as they seek to understand the effects of proposed federal action.

Here is how it works.  First, the final rule defines “effects of the action” as

The final rule also defines the term “reasonably certain to occur,” which was not defined in the prior rule, to read, in relevant part, as follows:

Finally, the new rule mandates that the criteria set forth in these new definitions of “consequences” and “reasonably certain to occur” “must be considered by the action agency and the [expert agencies].”

Although the term “climate change” is not used in the text, the intention to preclude the Services from considering climate change is evident.  To begin with, the definition of “consequences” sets forth three criteria and provides that any one of these would support a non-causation finding.  These three factors – remoteness in time, geographic remoteness, and lengthy causal chain – are classic attributes of climate change.  Indeed, climate change is a global phenomenon that has taken decades to develop from multiple sources, through what may be (or perhaps in some cases may not be) complex causal chains.  Furthermore, the definition of “reasonably certain to occur” takes a retrospective stance, emphasizing “past experiences” and “existing plans,” and thus discounts the possibility of new and novel activities resulting from a proposed action in a climate-altered world.

By providing that the criteria in these two definitions “must be considered,” the new rule makes it clear that it is creating a mandatory duty for the expert agencies to ignore climate-related impacts in their consultations under the ESA.  Indeed, the preamble to the new rule explains that, in situations where the consequences of activities resulting from a proposed action are “remote in time or location, or are only reached following a lengthy causal chain of events,” the consequences of such activities “would not be considered reasonably certain to occur,” thus removing discretion from the experts to determine the likelihood of occurrence.

So, the Trump administration reacted to the hammering of its proposed attempt to institutionalize the ignorance of climate change impacts on listed species and their habitat with an approach that appears for the first time in the final rule and is effectively the same. This may not be the end of the matter, however, as I suspect the gasps of ESA supporters will turn to anger, and then to action, as they likely head to the courtroom to challenge the final rule.