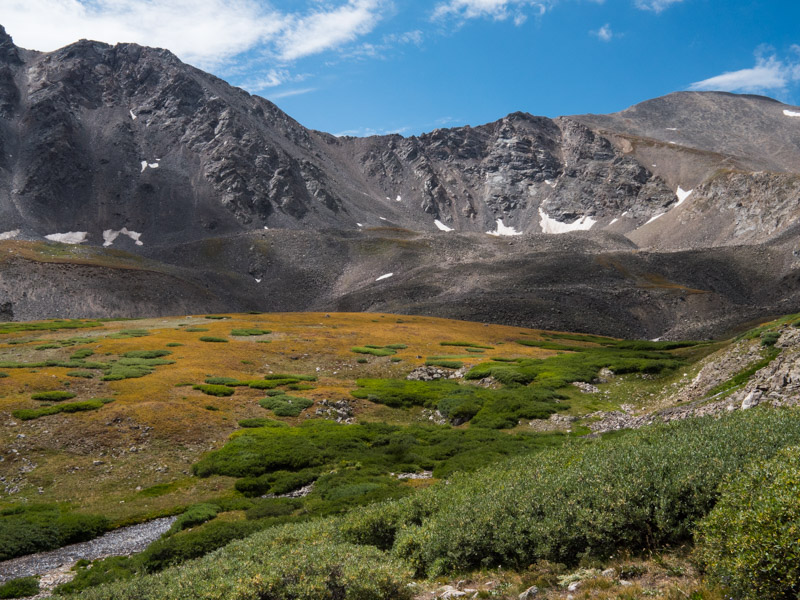 Thirty-one years after enactment of CERCLA, most environmental practitioners take for granted that remedies at federal and state Superfund sites will include a blend of removal and institutional controls (ICs). This comes from recognizing there are frequently technical and economic limits to our ability to remove or treat contamination, and that supplementing these approaches with land and water use restrictions can protect public health and promote re-use of contaminated properties.

In 2001, the Colorado legislature took these issues head on. Senate Bill 145 (“SB 145”) created an enforceable statutory “environmental covenant,” i.e. ICs. SB 145 passed without a single nay vote anywhere along the line. Industry groups liked it because it helped reduce cleanup costs. Developers liked it because covenants defined which uses were considered safe, and provided a clear path for modifying the restrictions, and environmentalists liked it because it enhanced the reliability of cleanups. This may be the last piece of environmental legislation less controversial than the designation of the state fruit.[1]

Colorado was not the first state to create an enforceable mechanism for implementing ICs, but its statute was notable for adopting a more comprehensive approach intended to mitigate some of the institutional weaknesses. For example, the statute mandates the state maintain a public registry of covenants and requires consultation with local land use officials when proposing covenants. All covenants are recorded in the chain of title for the property. Most significantly, SB 145 contains a “trigger” for when an IC is required. Specifically, a covenant is required for any final cleanup (under any of several specified state and federal statutes) that results in residual contamination that is safe for some, but not all uses, or that incorporates an engineered feature that requires monitoring or maintenance, or will not function as intended if it is disturbed. § 25-15-320(2), C.R.S.

So here we are, 20 years after the adoption of SB 145. How have things gone? From the regulator’s perspective, the law has certainly been successful to date. There are 237 recorded environmental covenants or restrictive notices covering roughly 173 different sites (some large CERCLA sites have multiple covenants — the Central City/Clear Creek Site alone has 31). Colorado’s Hazardous Materials and Waste Management Division (HMWMD) runs the IC program for the state, including tracking and monitoring compliance with the ICs. It requires the owner of sites subject to ICs to submit an annual self-certification of compliance, and it supplements those certifications with periodic inspections. To date, no serious violations have been observed.

SB 145 has facilitated redevelopment of numerous contaminated sites. Though an environmental covenant is not required for cleanups conducted under Colorado’s Voluntary Cleanup Act (§ 25-16-302, et seq. C.R.S.), many participants in the program nonetheless utilize them. Popular venues like Aurora’s Stanley Marketplace have been constructed on land covered by an environmental covenant.

A few covenants have been modified when subsequent owners of the property proposed to conduct additional cleanup work. Colorado’s IC program has been in place long enough that a few sites have even terminated their covenants because they ultimately reached state standards for groundwater protection, obviating the need for further restrictions on groundwater use.

The IC program continues to evolve, and new issues arise from time to time. The HMWMD recently adopted new language to address proposals to subdivide properties that are subject to an existing covenant or restrictive notice. This is an issue because uncertainties can arise as to who is responsible for certifying compliance with the terms of the IC, or who is responsible for paying annual fees that may be associated with the existence of the IC.

Consider an industrial site subject to Colorado’s version of RCRA corrective action with an environmental covenant that prohibits excavations deeper than eight feet, and prohibits use of the groundwater. Because this is a corrective action site, it’s subject to a $1,000 annual fee to cover the state’s costs of monitoring compliance. If the owner of the site develops it into 500 residential parcels, does each individual homeowner become responsible for certifying compliance with the terms of the covenant? Does each homeowner become liable for a $1,000 annual fee? The HMWMD’s new language requires the owner of a property subject to submit a plan for addressing these issues prior to subdividing the property.

The jury is still out on the long-term effectiveness of SB 145 and ICs generally. Certainly, there have been no new Love Canals or Spring Valleys in Colorado since 2001. And because Colorado has an institution behind its ICs, there is reason for optimism.

[1] In 2014, supporters of a bill to name the Palisade Peach Colorado’s state fruit got squashed when Rocky Ford melon growers rallied in opposition.