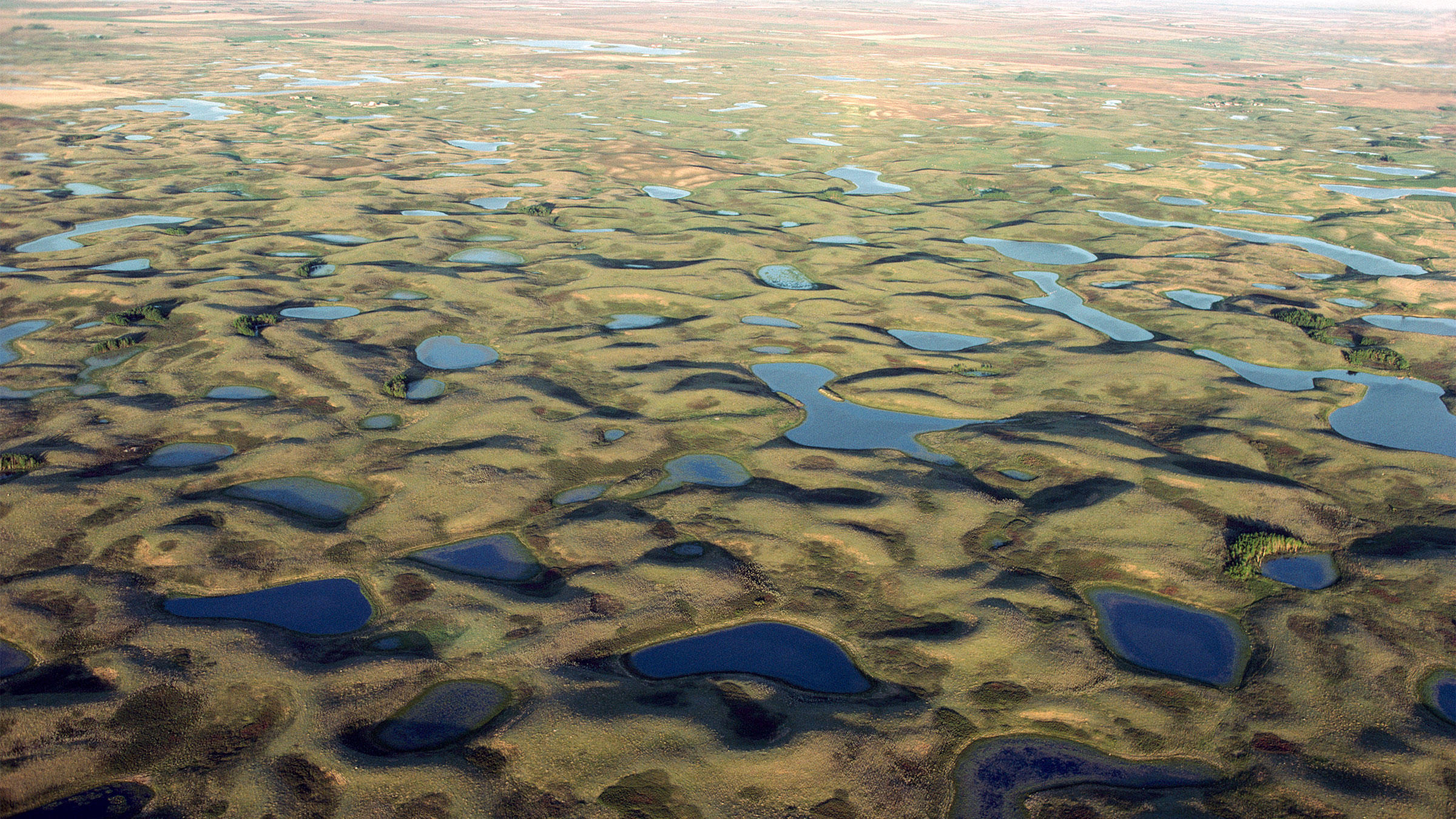 EPA Proposes to Use Science to Identify Waters of the United States. I’m Shocked, Shocked.

Last week, EPA and the Army Corps proposed a new rule to define what constitutes “waters of the United States.”  Déjà vu all over again.

Under the proposal, the agencies:

I think that the agencies did a pretty good job in tying their science-based approach to specific language in the statute in an effort to defuse arguments that the proposal goes beyond the reach of the statute.  What SCOTUS will make of WOTUS is another matter.

My friend Jeff Porter just wrote an excellent post about the proposed rule in which he refers to “that pesky commerce clause.”  Notwithstanding Jeff’s excellent post, I just don’t see the Commerce Clause as an obstacle (which is not the same as whether SCOTUS will use the Commerce Clause as an excuse to kill a rule that a majority doesn’t like).  Assuming for the moment that the science is right, does anyone really think that the Commerce Clause is not sufficiently expansive to provide the agencies with authority to protect these waters?  My SCOTUS nomination isn’t coming any time soon, but it just seems obvious to me that this regulation is not unconstitutional.

I think that the statutory interpretation issue is closer.  The question there is what a court does when the clearly expressed requirements of the statute mandate this kind of rule, but promulgating the rule just seems to stretch the term “navigable waters” beyond what anyone can really imagine as the limits of that term.