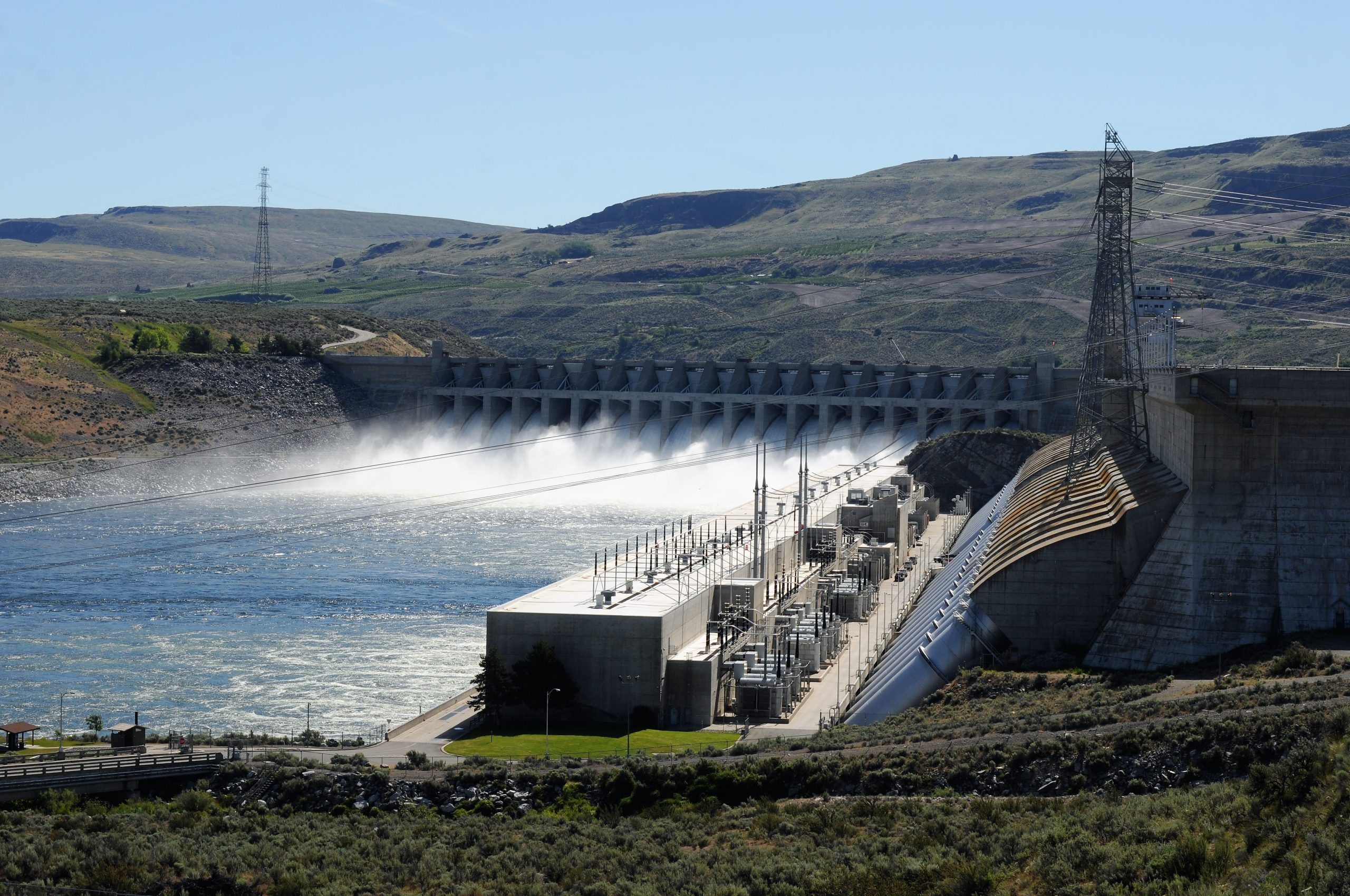 As distinguished from the previous Administration’s oft announced but never followed through on “Infrastructure Weeks,” it appears the current Administration and Congress are intent on getting something done. Multi-faceted, major infrastructure legislation is advancing quickly. Introduced just a couple of weeks ago, the Twenty-First Century Dams Act seeks to add dam safety and enhancements to hydroelectric facilities to the mix.

The White House and Senate negotiators recently announced what these days counts as a legislative breakthrough, they agreed to support debate on a bipartisan $1.2 trillion infrastructure package, including $550 billion of new money. Moving at break-neck speed, the Senate released its 2,000+ page draft bill this morning. Alas, the package does not seem to incorporate the Twenty-First Century Dams Act. Although things are moving very fast, these still are early days to predict the ultimate elements of the infrastructure bill.

As previously noted in this space, an Uncommon Dialogue has been initiated between the hydropower industry and the conservation community, a relationship often marked by contention, under the auspices of the Stanford Woods Institute for the Environment, to promote sustainable hydroelectric development and operations. A series of facilitated discussions is ongoing to examine the role that 90,000 existing dams, only 2,500 of which produce electricity, can play in the nation’s efforts at clean, non-emitting energy. The focus is on the “Three Rs”: Rehabilitation of existing dams for safety and efficiency, Retrofitting to add or enhance electricity production while protecting fish resources, and Removal of dams of marginal benefit and unfixable environmental impacts.

While not exactly as daunting as the Israeli-Palestinian peace talks, it still is a pleasant surprise to see an early outcome of the Uncommon Dialogue in the form of federal legislation. Companion bills have been introduced (with multiple co-sponsors) by Rep. Annie Kuster (D-NH) and Don Young (R-AK) in the House, and Sen. Diane Feinstein (D-CA) in the Senate, both dubbed the Twenty-First Century Dams Act. HR 4375 is the more ambitious bill, appropriating $28.5 billion to address the Three Rs through the following initiatives:

SB 2356 has the same objectives but would appropriate $21.1 billion. Notably, the Senate bill has no Republican co-sponsors, which might explain why the dams/hydro elements did not make the first cut in the larger infrastructure bill.

These bills are fully supported by industry and environmental organizations participating in the Uncommon Dialogue. Could the Twenty-First Century Dams Act find its way into the final infrastructure legislation? Things are moving fast in the Senate on the bipartisan bill, but there still remains a larger reconciliation bill in the offing. Let’s hope that this kumbaya moment is itself sustainable.