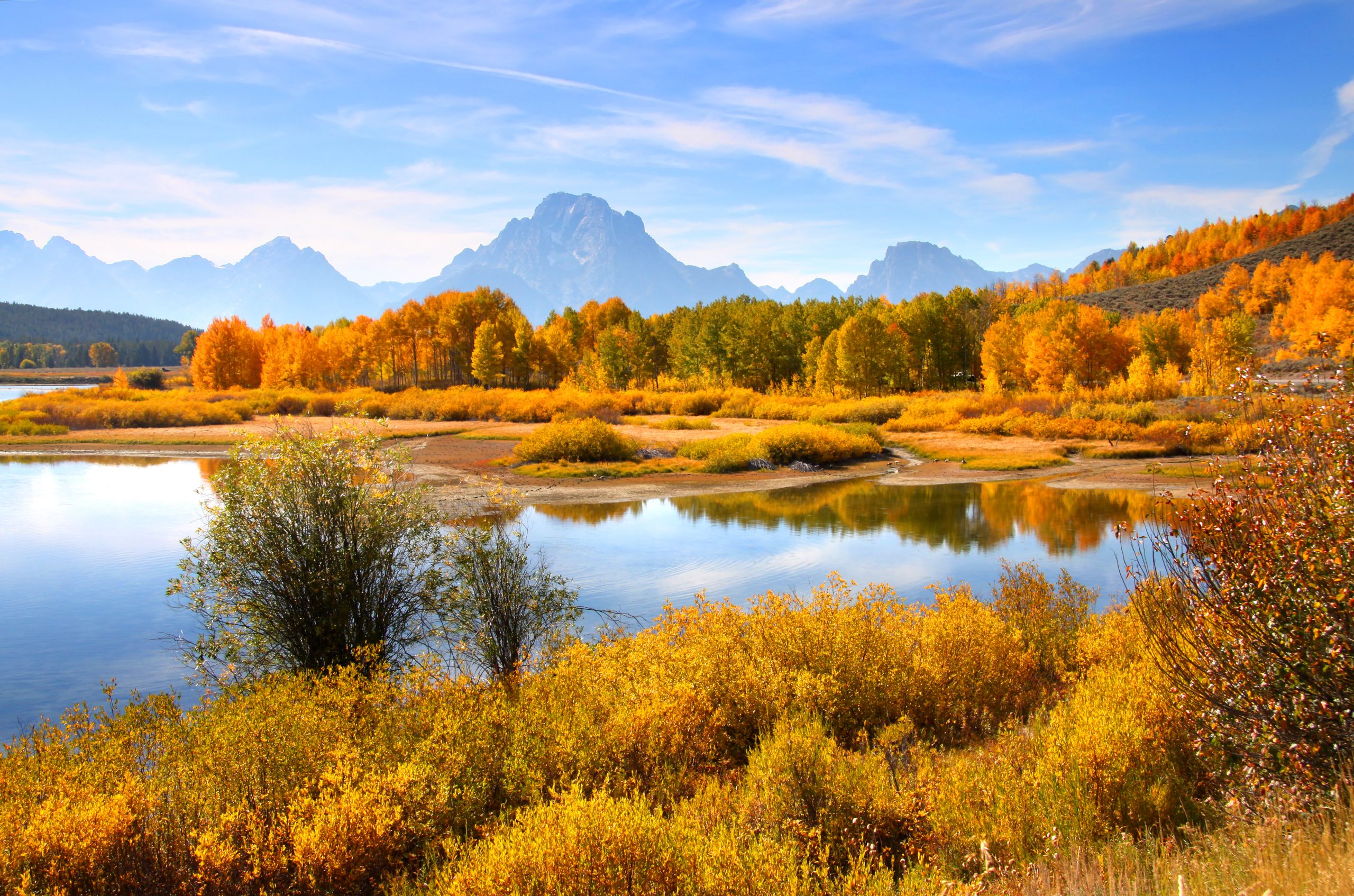 The goal of the Clean Air Act’s visibility program is to achieve natural visibility conditions by 2064 in federal Class I areas (basically, national parks).  States must show that they are making “reasonable progress” towards that goal in each of a series of ten-year planning periods. States are in the midst of revising their state implementation plans (SIPs) for the second planning period. To support that revision, a state must demonstrate that during the second planning period, it will achieve emission reductions “necessary” to make “reasonable progress” towards the 2064 goal.

In the first planning period, the principal controversy surrounding state plans was implementation of the “best available retrofit technology” (BART) requirement for coal-fired power plants. In the current (second) planning period, the principal controversy will be the scope and nature of the emission reductions that are necessary to achieve reasonable progress. This controversy goes to the heart of the regional haze program: Is it a visibility improvement program or an emission reduction program?

States have begun the plan revision process by reviewing sources for their impact on visibility in federal Class I areas.  If a source (or a category of sources) has only a minor visibility impact, and if installation of controls would do little to affect visibility conditions, states are concluding that the sources need not undergo further control technology analysis. In other words, additional controls cannot be “necessary” as a matter of law to achieve reasonable progress if a source has no visibility impact.

A number of these states also point to the fact that, for relevant Class I areas, progress in improving visibility is not only “reasonable” but well ahead of schedule based on controls required during the first planning period.  This reflects EPA guidance from 2019 that “states [are] more likely to select sources based on visibility impacts” and consider emission controls for sources “after a source is selected.”  As one court explained in commenting on the planning process during the first planning period, all the visibility program requires is “reasonable” progress toward the 2064 goal, not the “most reasonable” progress.

On the other hand, some have argued that achieving reasonable progress does not depend on visibility impacts at all, but rather on reductions in pollutants that have the potential to impair visibility.  According to this line of argument, emissions of pollutants that can contribute to visibility impairment (e.g., SO2, NOx, and particulate matter) must be further controlled in each planning period even if doing so has no measurable impact on visibility.  The argument continues that requiring further controls will have co-benefits, including creating incentives for the retirement of sources of greenhouse gas emissions. This controversy will ripen over the next year as state plans are finalized. As the prospects for broad “climate change” legislation recede, the debate over the “reasonable progress” requirement of the visibility program may merge into the broader debate over how to create incentives for low carbon generation.  That would be unfortunate, in my view, as it would distract from what is after all the objective of the regional haze program—improved visibility in federal Class I areas.