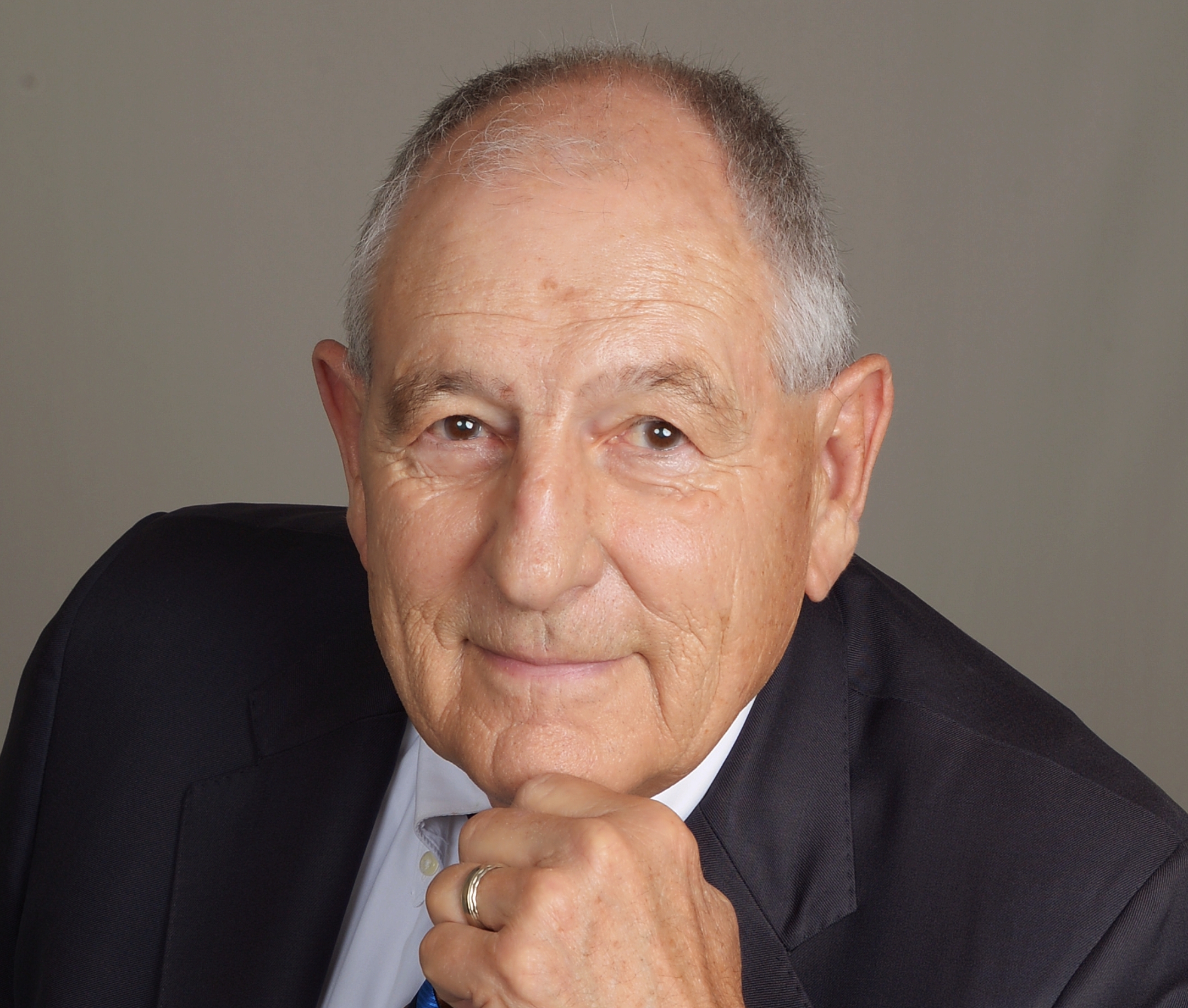 Following active duty service in the USMC in 1964, Kinnan began work in the environmental field as an engineer at the Texas Water Pollution Control Board while attending the UT School of Law. Since 1967, he has provided professional advice and counsel to a wide range of public and private entities, regulatory agencies, the Texas Legislature and, at times, U.S. Congress, on complex environmental, energy, natural resource development and economic issues. Prior to the creation of EPA, he was a founder of the State Bar of Texas Environmental and Natural Resources Law Section. His representation of clients before the Texas Legislature since 1969 has caused many to introduce him as the “Dean of Texas Environmental Law”. Kinnan has been listed in Best Lawyers annually since the publication’s creation, served in numerous leadership roles in the American Bar Association (including a term on its Board of Governors) and played a prominent role at the Kay Bailey Hutchison Center for Energy, Law and Business at UT Austin. Throughout his career, he has given generously of his time and energies to his colleagues and has served as a mentor to them and several generations of other young lawyers, engineers, business and environmental professionals.