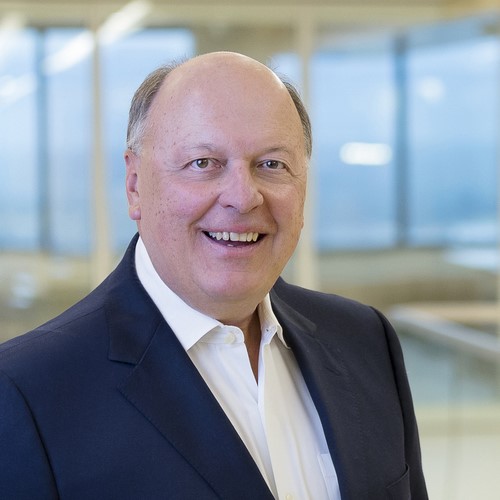 After starting my own solo practice in Gillette, Wyoming in 1976, I began concentrating on environmental law while representing the many energy companies coming into the Powder River Basin of NE Wyoming. I was elected to two terms as the Wyoming GOP State Chairman in the mid-80's and then spent the last two years of the Reagan administration as the Associate Solicitor for Energy & Resources at the Department of the Interior. I then served as the Chief of Staff to Wyoming Congressman Craig Thomas before being nominated by President George H.W. Bush to be the Solicitor for the Department of the Interior in 1990. I returned to Wyoming in 1993 after being recruited by Holland & Hart to work in its Cheyenne office. With the exception of serving four years in the George W. Bush administration as the Assistant Attorney General for the Environment & Natural Resources Division at the Department of Justice, I have been with Holland & Hart ever since. My practice revolves around environmental permitting for energy projects throughout the Rocky Mountain states, protecting those permits in federal and state courts and representing clients before federal agencies in Washington, DC. where I have an office as well as in Denver.