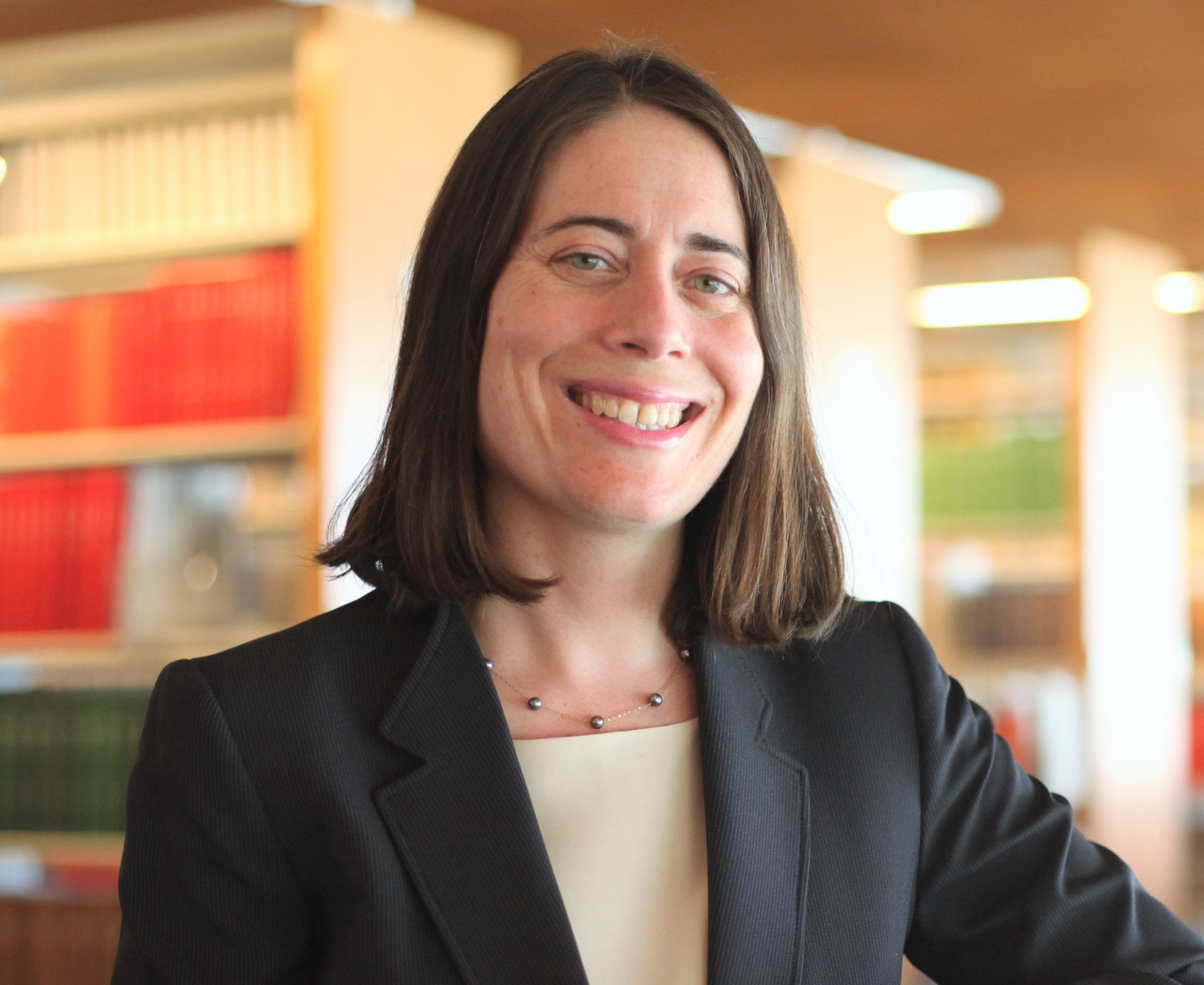 Hari M. Osofsky is Dean of Penn State Law and the Penn State School of International Affairs and Distinguished Professor of Law, Professor of International Affairs, and Professor of Geography. As dean, she is deeply committed to collaboratively building legal and international affairs education for a changing society, and is leading initiatives in mentoring, technology, interdisciplinary and international partnerships, and diversity, equity, and inclusion, and anti-racism. The American Bar Associations Legal Technology Resource Center recognized her for this leadership as one of the 2019 Women of Legal-Tech. Dean Osofsky's over 50 publications focus on improving governance and addressing injustice in energy and climate change regulation. Dean Osofsky has collaborated extensively with business, government, and nonprofit leaders to make bipartisan progress on these issues through her leadership and teaching. Her professional leadership roles have included, among others, serving as President of the Association for Law, Property, and Society and as a member of the Deans Steering Committee of the American Association of Law Schools Executive Council of the American Society of International Law, International Law Associations Committee on the Legal Principles of Climate Change, Board of Governors of the Society of American Law Teachers, and editorial board of Climate Law. Dean Osofsky received a Ph.D. in geography from the University of Oregon and a J.D. from Yale Law School. Prior to joining the Pennsylvania State University, Dean Osofsky served on the faculties of University of Minnesota Law School, Washington and Lee University School of Law, University of Oregon School of Law, and Whittier Law School.