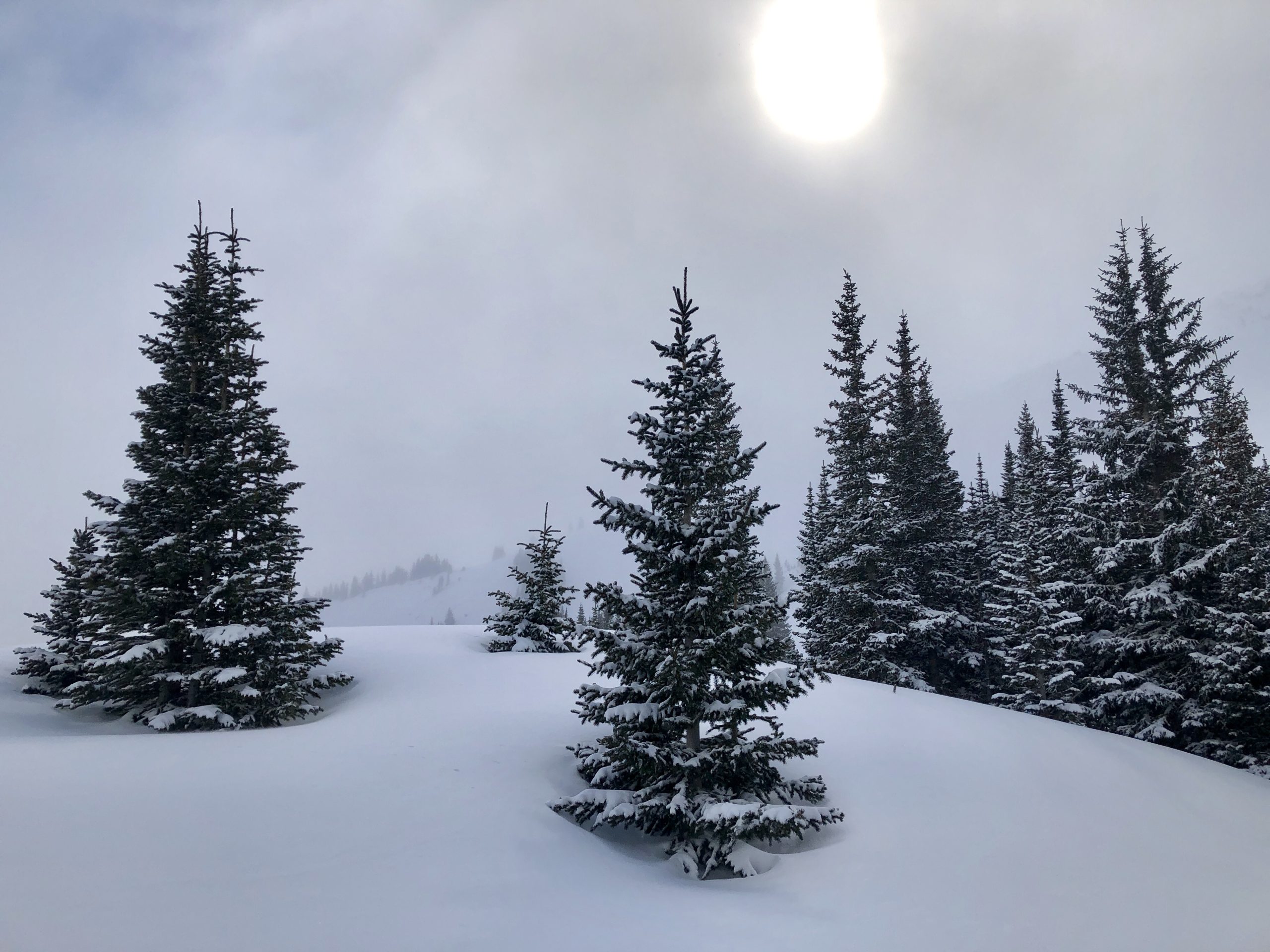 What’s the Big Deal With NEPA?

Congress passed, and President Richard Nixon signed, the National Environmental Policy Act (“NEPA”) in 1970.  The legislation is deceptively simple, taking up less than six pages upon enactment.  It requires a federal agency contemplating taking a “federal action” to look before it leaps.  That is, before taking the action, the statute requires a federal agency to prepare in a public process a document disclosing the potential consequences to the environment of the proposed action, the consequences of not taking action, and “reasonable alternatives.”

But the NEPA paradox has power: an agency that must look before it leaps, and disclose that look to the public, is likely to leap differently than it would absent the public disclosure.  The NEPA paradox has proven influential: more than fifteen states and 100 countries have adopted some form of environment impact assessment law modeled on NEPA, although practices vary widely.

NEPA is a terrific example of the power of procedural rights that underly federal (and state) administrative law.  NEPA, like the federal Administrative Procedure Act (“APA”), is purely procedural, rather than substantive.  NEPA prescribes procedures and public disclosure but eschews any substantive obligations (for instance any requirement that a federal agency minimize harm to the environment).

Careful scrutiny of the APA reveals the critical role that NEPA has come to play in the machinery of the executive branch of the federal government.  The APA divides agency action into two hemispheres: rulemaking and adjudication.  Rulemaking is what it sounds like: an agency’s process for adopting or amending rules designed to implement, interpret or prescribe law or policy.  So far so good.

Virtually no agency statute possesses the magic words.  Because so few statutes call for formal procedures with the requisite words, the elaborate, trial-type formal APA procedures are, as Justice Thomas quipped, the “Yeti” of federal administrative law, rumored to exist but never seen.

The aftermath of Florida East Coast Railroad is a “feast or famine” world of APA procedure.  But it is never a feast and always a famine.  Maximum APA procedures hardly ever apply; the statutory minimum procedures define the perennial ceiling as a practical matter.

This is the federal procedural landscape against which NEPA snaps into focus.  In the post-Florida East Coast Railway procedural famine world of minimum APA procedures, NEPA procedures loom large.

The big deal with NEPA is: without it, virtually no mandatory procedures tether the federal executive branch to its citizens in making day-to-day government decisions.  Apart from NEPA, no generally-applicable mandatory statutory procedures apply to most agency decision making.  The informal adjudication provisions of the APA apply, but they are a nothingburger, providing no meaningful procedures.  Like it or not, and acknowledging the statute’s actual or perceived inefficiencies, NEPA procedures interject the public into government decision making and force agencies to disclose their actions in advance.  That is a role that the federal APA decidedly does not play.  Nor does any other statute of general applicability function in that manner at the federal level.

The Supreme Court famously observed less than five years after passage of the APA that “it settles long continued and hard fought contentions, and enacts a formula upon which opposing social and political forces have come to rest.”  Although perhaps not by intent or design, the same is true today of NEPA.  That is fitting for a “Magna Carta.”