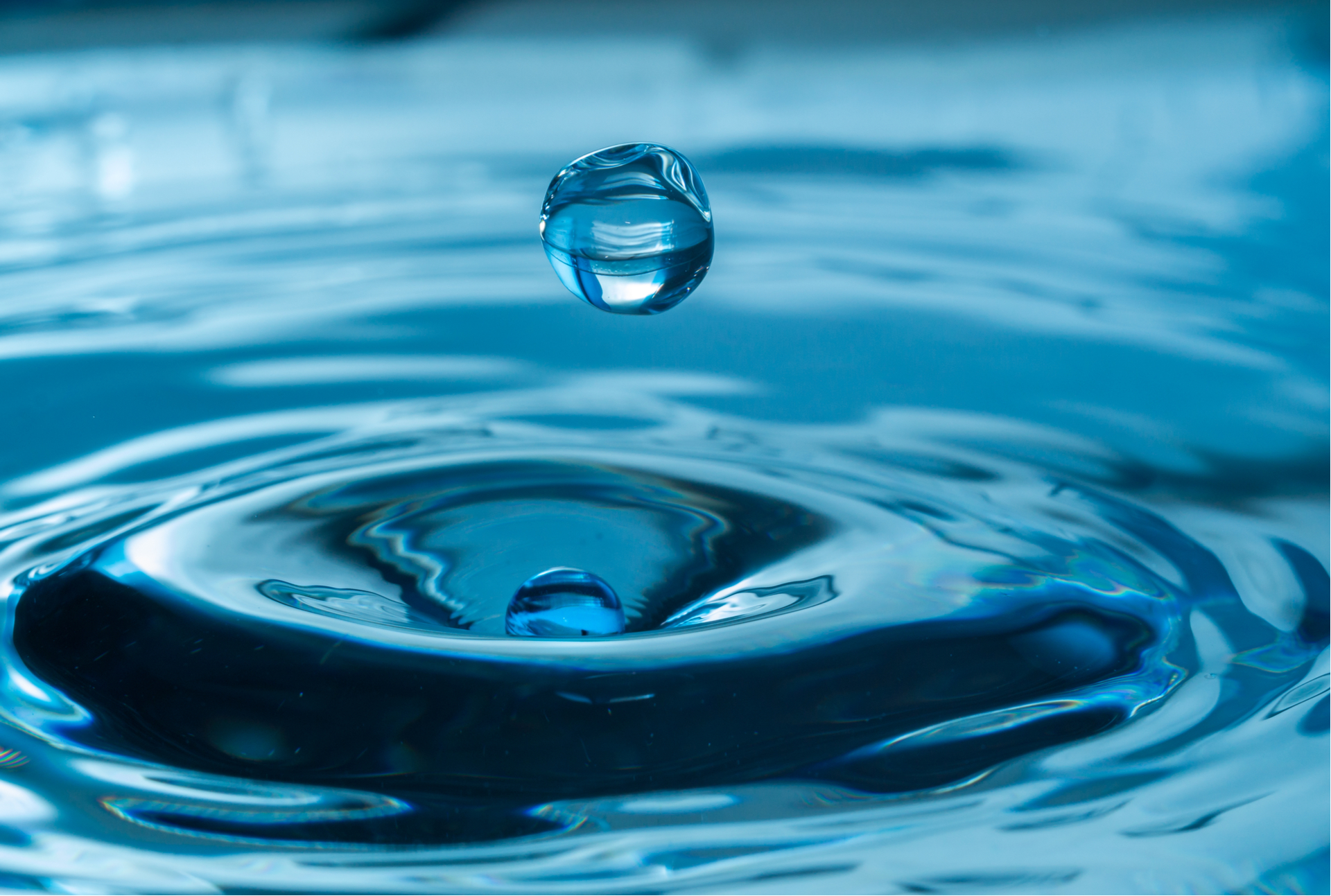 When it comes to Waters of the United States, the Best Available Science is important – but what about that pesky Commerce Clause?

Last week EPA and the Army Corps of Engineers published their most recent proposed definition of “Waters of the United States”, an undefined term in the federal Clean Water Act, with an eye toward making that definition final in time for the Act’s 50th anniversary next year. The proposed definition and extensive justification span 290 pages, an astounding effort in the ten months that have elapsed since the beginning of the Biden Administration.

But this most recent definition is certain to suffer the same slings and arrows as every other definition proposed by EPA and the Corps over the last thirty-five years. In fact, it isn’t clear that the proposed definition is, in practice, any narrower than the definition adopted during the Obama Administration which was subject to several legal challenges and became law in only half the States before being rescinded during the Trump Administration.

Much of what EPA and the Corps would define as “Waters of the United States” is consistent with its interpretation from 1972 until the turn of this century. But they also want to include within its reach any “impoundment”, “wetland” or “other waters” that are either “relatively permanent” or have a “significant nexus” to a “Water of the United States” as those terms have been defined for decades.

EPA and the Corps say that this expansive definition is “based on the best available science concerning the functions provided by upstream tributaries, adjacent wetlands and ‘other waters’ to restore and maintain the water quality of downstream foundational waters.” That may very well be, but what about that pesky Commerce Clause? As we know, the federal government’s ability to enact the Clean Water Act, or any federal environmental law, derives from Article I, Section 8 of the United States Constitution which grants the federal government, and specifically Congress, the authority to “regulate Commerce with foreign Nations, and among the several States, and with the Indian Tribes.”

The attempt by EPA and the Corps to expand the Clean Water Act’s reach to encompass “relatively permanent” impoundments, wetlands, and “other waters” that don’t have a “significant nexus” to a Water of the United States seems to be what Justice Scalia had in mind when writing for the Court in 2006. In his opinion he concluded that the Corps, which he referred to as “exercis[ing] the discretion of an enlightened despot”, was seeking “to extend its authority to the farthest reaches of the commerce power.”

Justice Scalia noted that the Court “would expect a clearer statement from Congress to authorize an agency theory of jurisdiction that presses the envelope of constitutional validity.” But Congress has done nothing to resolve the longest running controversy in environmental law in the two decades since the Supreme Court shared this expectation.

EPA makes the best case it can that the “relatively permanent” and “significant nexus” provisions expanding the reach of the Clean Water Act are consistent with Supreme Court precedent. However, as EPA recognizes, a majority of the Supreme Court has never found that the Clean Water Act covers “relatively permanent” water features that don’t have a “significant nexus” to what has been considered a “Water of the United States”.

Based on the Supreme Court’s current composition, it seems very unlikely that the Court would be persuaded that “the best available science” trumps the Constitution’s limit on federal authority. Consequently, if EPA continues down its current interpretive road, there is certain to be more litigation over the reach of the Clean Water Act, and whether EPA’s most recent proposed definition of “Waters of the United States” will be “durable”, as EPA has hoped, is very much in question.