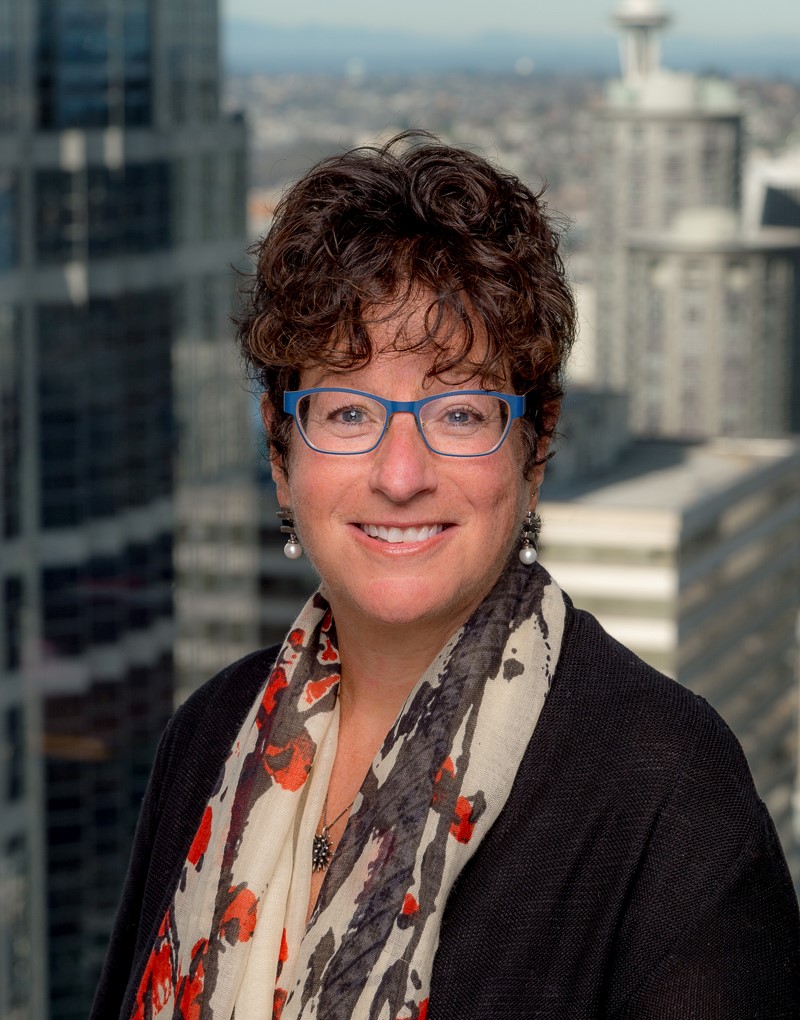 Beth is a partner in the Seattle Office of the Stoel Rives lawfirm and has been practicing environmental and natural resources law and litigation for over 35 years. Beth's practice focuses on energy, public port and transportation related infrastructure permitting and litigation including Endangered Species Act , NEPA, and Clean Water Act citizen suit defense. Outside of work, Beth enjoys playing her violin in various quartets and small ensembles, tenand nis, hiking and biking in the great Pacific Northwest. Beth is a former Department of Justice environmental defense attorney, and a former Special Assistant to the EPA Assistant Administrator for the Office of Solid Waste and Emergency Response.