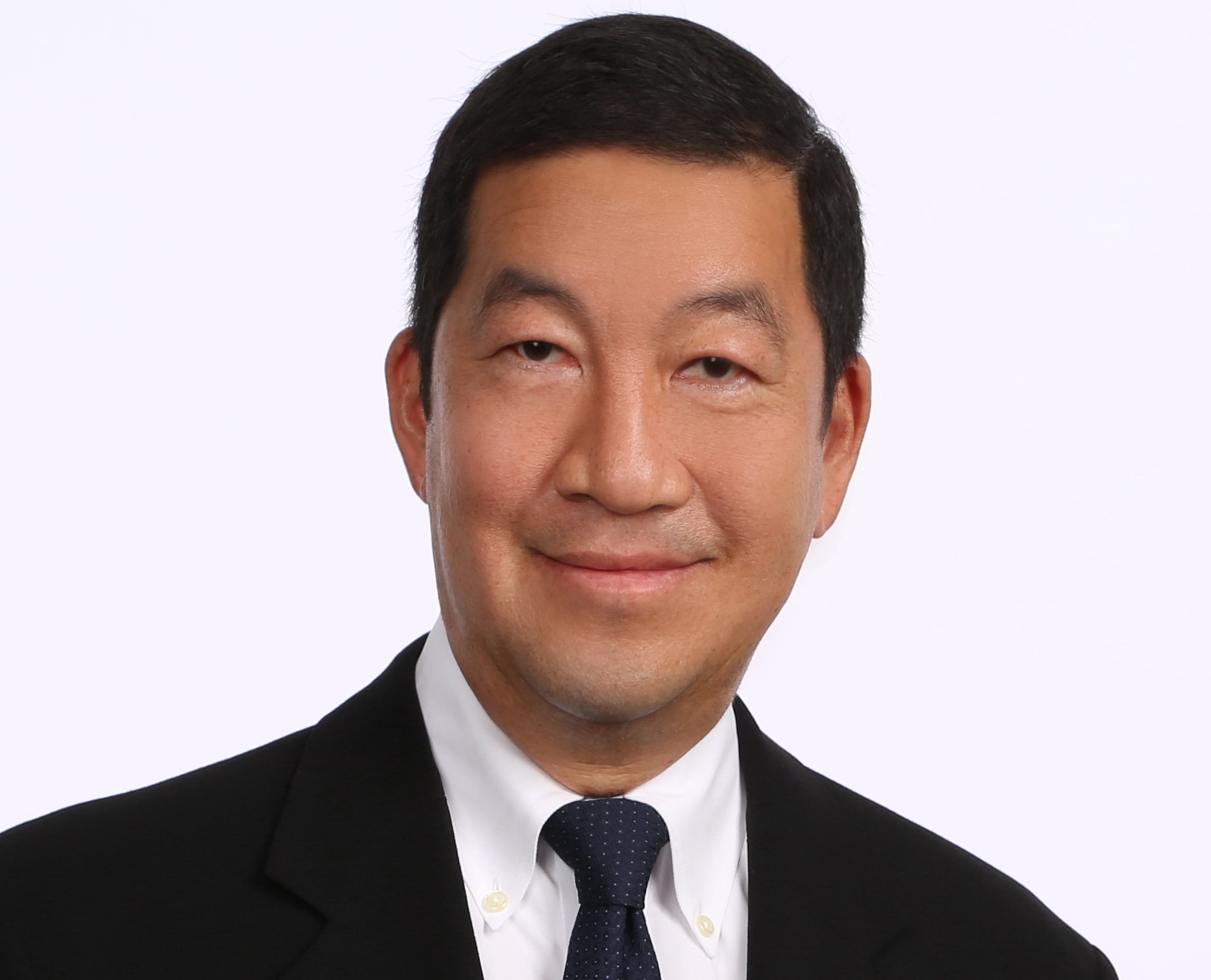 Peter Hsiao has 38 years of experience as a first-chair environmental trial lawyer, drawing upon his science background as a chemical engineer. He was named Environmental Litigation Attorney of the Year in Los Angeles by Best Lawyers in America, one of 16 lawyers named as an ABA Distinguished Environmental Advocate, and one of seven lawyers in the U.S. designated as a Global Leader in Environmental Law by Who's Who Legal. The National Law Journal identifies him as a Trailblazer in Energy and Environmental Law, and he is named by Chambers, Legal 500 and Super Lawyers as one of the nations best environmental lawyers. Peter is a partner at King & Spalding, LLP resident in Los Angeles and head of its west coast Environmental, Health & Safety Practice. He previously served as senior trial lawyer for the Justice Department as an Assistant U.S. Attorney in Los Angeles, representing EPA and other agencies, and received the Justice Departments Special Commendation Award, the U.S. Attorneys Office Special Achievement Award, and the U.S. Fish and Wildlife Service Golden Eagle Award. He served as a member of the ABA's Standing Committee on Environmental Law and Chair of the State Bar of California's Environmental Law Section.