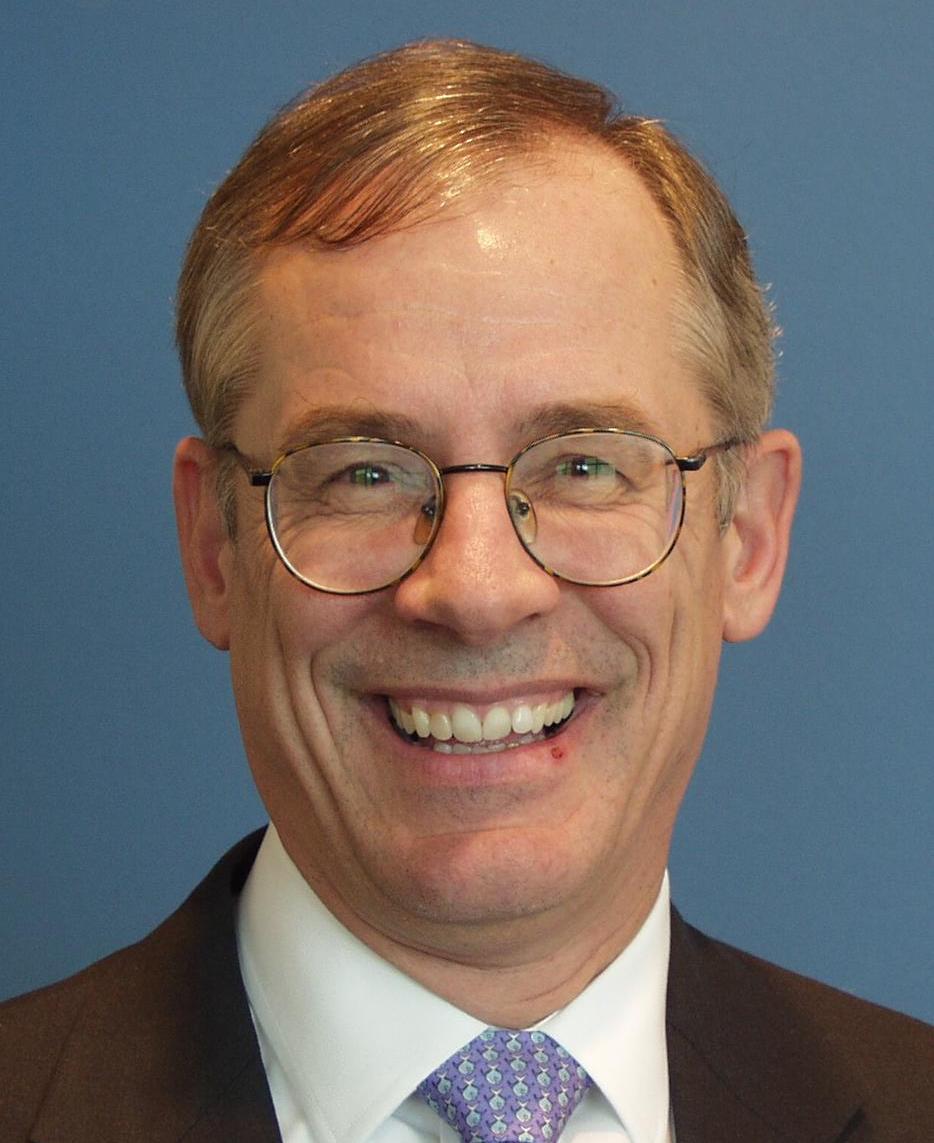 Ron Janke began his environmental law practice on his first day of work as a lawyer at Jones Day in Cleveland, Ohio, in 1974 and retired from that firm in 2012. He continues to advise select clients on environmental regulatory matters. His most extensive industrial client representations have been in the areas of non-ferrous metal mining and manufacturing ( beryllium, copper and rare earths), petroleum refining, coal mining, and steel manufacturing.