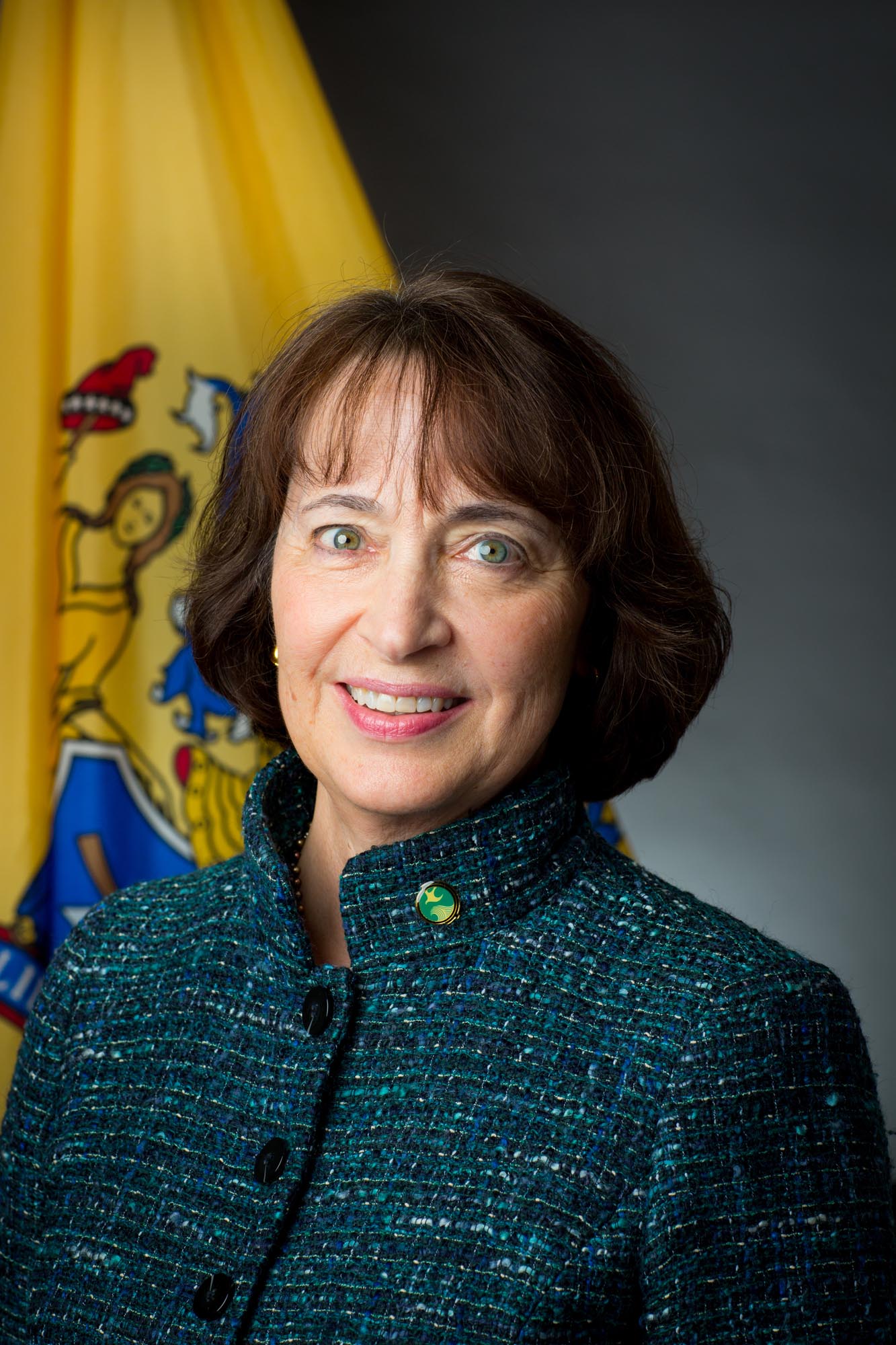 Catherine McCabe is a longtime federal and state government environmental lawyer and executive, serving as Commissioner of the New Jersey Department of Environmental Protection (2018-Jan.2021), and in the U.S. Environmental Protection Agency (EPA) as Deputy Regional Administrator of Region 2 (2014-18), Environmental Appeals Judge (2011-14), and Principal Deputy Assistant Administrator of the Office of Enforcement and Compliance Assurance (2005-11). She served in the Environment and Natural Resources Division of the U.S. Department of Justice (1983-2005), including as Deputy Chief of the Environmental Enforcement Section, Assistant Chief in the Natural Resources Section, and Senior Counsel in the Policy, Legislation and Special Litigation Section. Catherine also served as an Assistant Attorney General in the New York State Attorney General's Environmental Protection Bureau (1981-83). She began her legal career in private practice with the New York City law firm of Webster & Sheffield (1977-81).