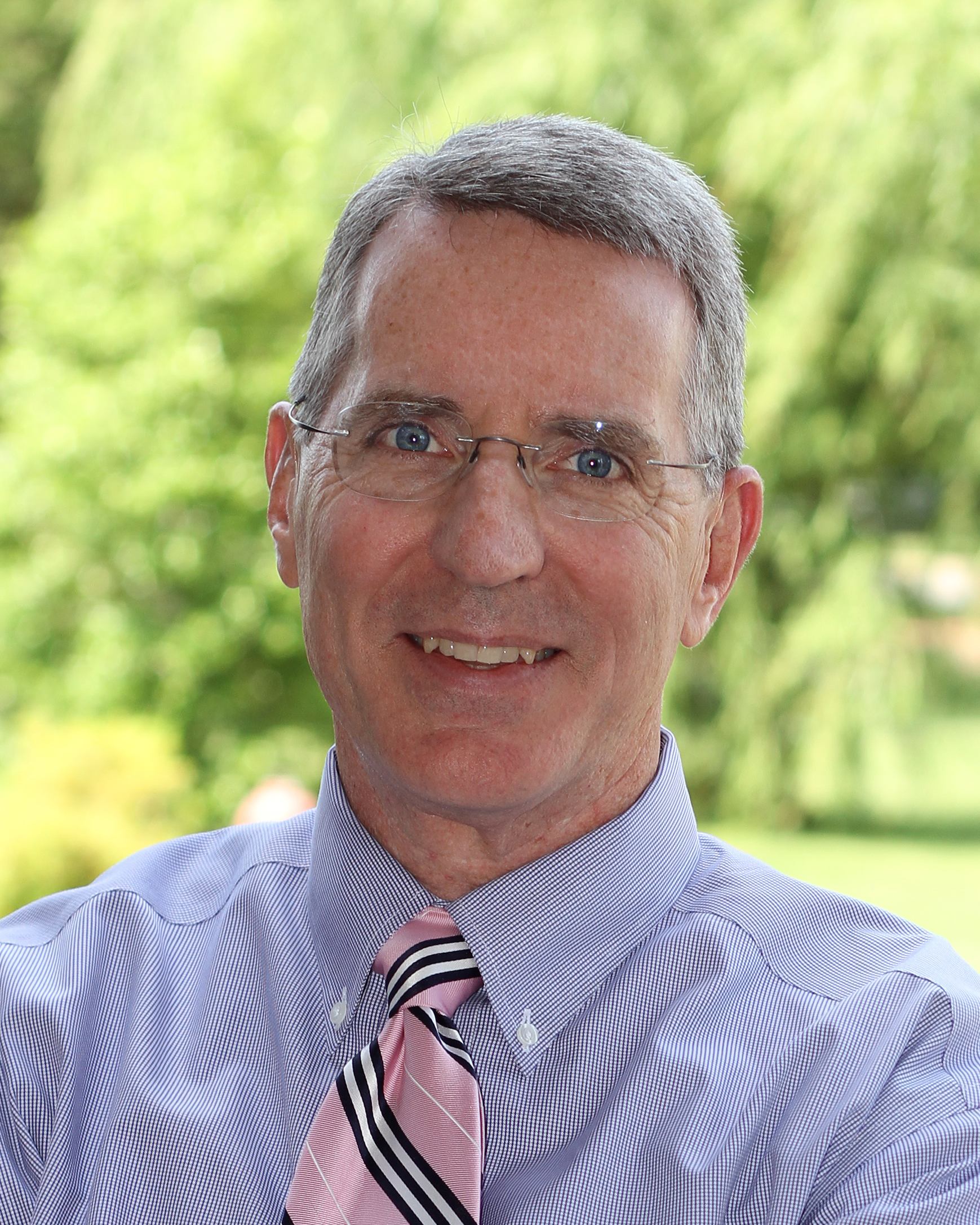 G. Alan Perkins earned his B.S. degree (Wildlife & Fisheries Sciences) in 1978 from Texas A&M University, and his M.A. degree (Zoology) in 1981 from Southern Illinois University. Mr. Perkins worked as a research biologist for eight years before entering law school. He received his J.D. with high honors in 1991 from the University of Arkansas at Little Rock, William H. Bowen School of Law, where he served as Editor-in-Chief of the Law Journal. Mr. Perkins is admitted to the bar in Arkansas, US District Courts for the Eastern and Western Districts of Arkansas, US Court of Federal Claims and US Courts of Appeal for the Eighth and Federal Circuits. He focuses his practice in the areas of oil & gas, environmental, energy, and natural resources law, and commercial litigation. Perkins is frequently called upon to provide counsel and testimony before the Arkansas General Assembly on oil & gas and environmental legislation. He has handled many significant environmental and oil & gas cases, including Superfund liability and cost-recovery, oilfield contamination, hydraulic fracturing and underground injection cases, RCRA, Clean Water Act, Endangered Species Act, NEPA challenges, citizens' suits, royalty cases, wetland disputes, and a number of state-law-based environmental matters. He is certified as a Wildlife Biologist by The Wildlife Society, and he has authored a number of legal and technical publications.