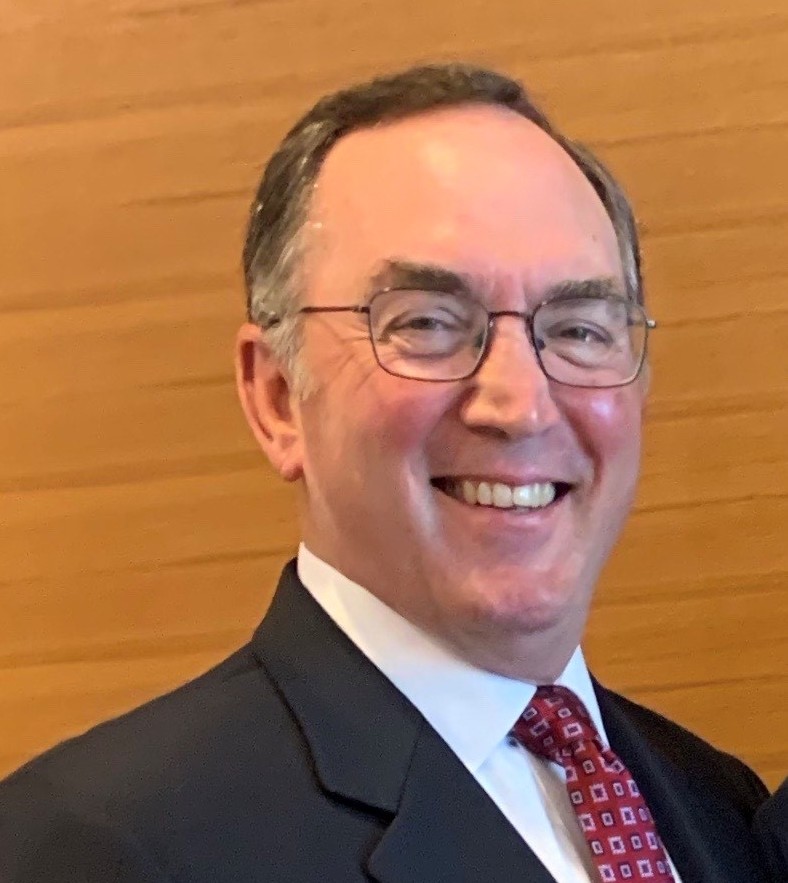 A 1978 graduate of Davidson College and a 1982 graduate of the University of Alabama School of Law, Jarry clerked for a federal judge for one year, then joined a firm in Birmingham Alabama in the fall of 1983 to begin his legal journey. In his first year of practice Jarry assisted partners in the firm defend a client in the first ever national RCRA criminal prosecution. From that experience, Jarry devoted the majority of his practice to environmental litigation, specializing in hazardous waste, CERCLA, and water litigation, both on the administrative side with EPA and the Alabama Department of Environmental Management, and in both state and federal courts, including toxic tort class action cases. Jarry also lent his environmental expertise to the corporate and real estate side of his firm's practice to help evaluate environmental risks associated with business and real estate transactions. After over 30 years of practicing environmental law, Jarry decided to take an early retirement at the end of 2014 to enjoy the fruits of his labors, spending more time with his wife, Janet, and two sons Wilson (San Diego) and Jarred III (Seattle) and their families. Nowadays, there is more golf, tennis, racquetball, and gardening taking up Jarry's time in lieu of daily environmental issues.