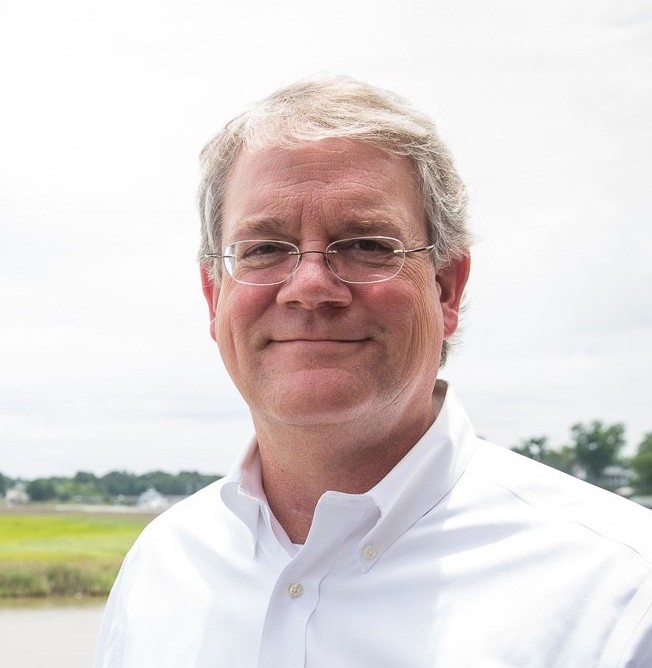 Dennis is a member of the Reed Smith Virginia Government Relations Team. He is a fellow with the American College of Environmental Lawyers (ACOEL). He is the current chair of the Virginia Business Higher Education Council. Dennis is retired from Smithfield Foods, Inc. where he served as President of the Smithfield Foundation and Executive Vice President and Chief Sustainability Officer for Smithfield Foods. In these roles, he directed many areas within the company, including government affairs, corporate communications, environmental programs, sustainability initiatives, charitable giving and the legal department. In addition to the Smithfield Foundation board, Dennis also serves or has served on dozens of state and national boards and commissions. He is a past board chair of the Virginia Chamber of Commerce and a past chair of VIRGINIAforever, a unique environmental organization that has members from businesses and natural resourceenvironmental groups. He also is a member of the Chesapeake Bay Commission. Prior to joining Smithfield Foods in 2002, he served as director of the Virginia Department of Environmental Quality. He also served as assistant attorney general in the natural resources section of the Virginia Attorney General's office. He is a 2010 Distinguished Environmental Law Graduate from Lewis & Clark Law School in Portland, Oregon, where he graduated in 1983. He completed his undergraduate degree in Forestry and Wildlife at Virginia Tech in 1978, and is a past Rector of its board of visitors.