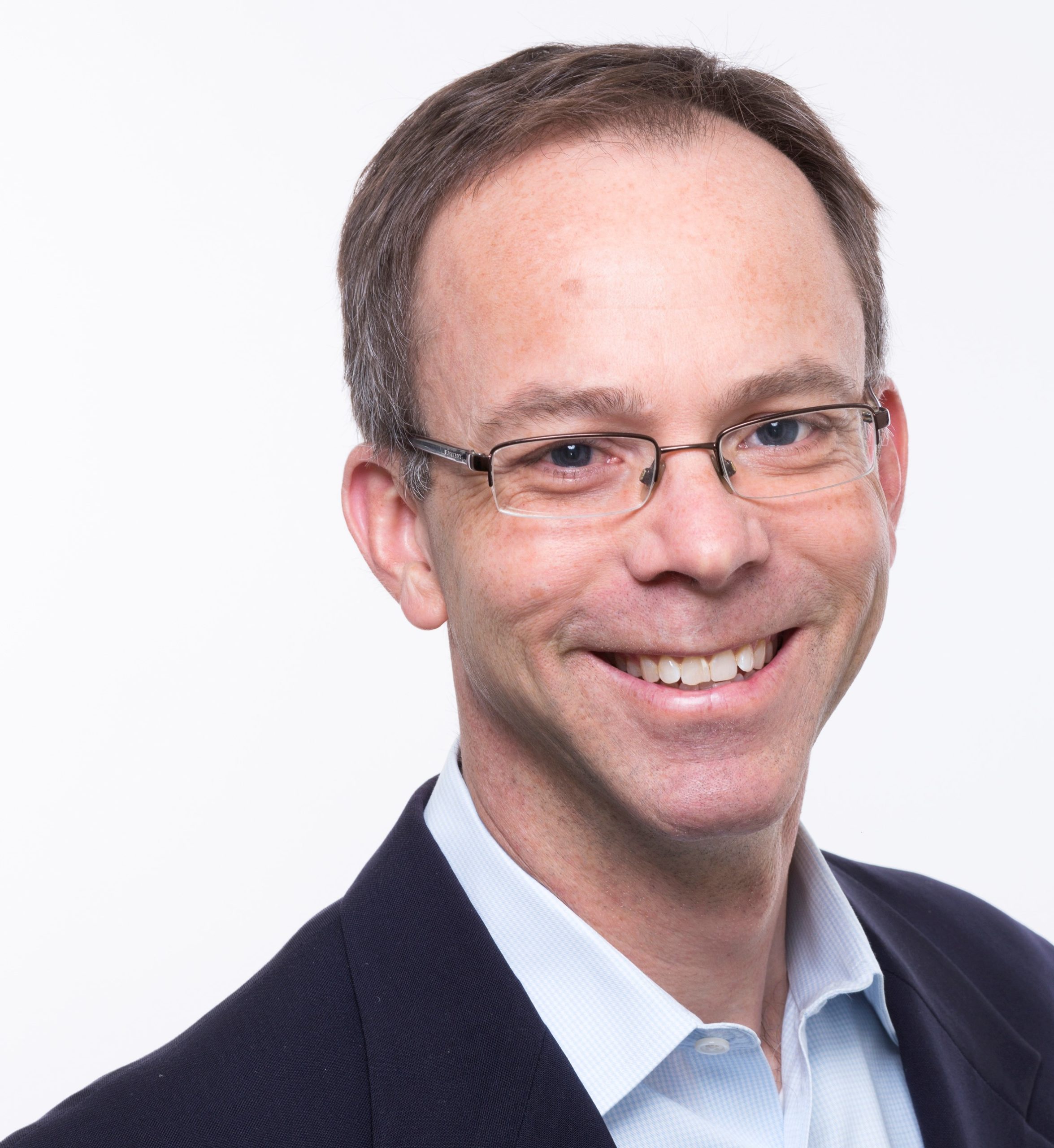 Michael Wall is Litigation Director of the Natural Resources Defense Council. He litigates major cases to prevent pollution, protect the environment, and preserve the people's rights to seek justice in the courts. Prior to joining NRDC, Wall practiced at a private firm in San Francisco, and served as a trial attorney at the U.S. Department of Justice, Environment and Natural Resources Division. He graduated from Harvard College and Harvard Law School, and clerked for the Honorable Edward E. Carnes on the U.S. Court of Appeals for the Eleventh Circuit.