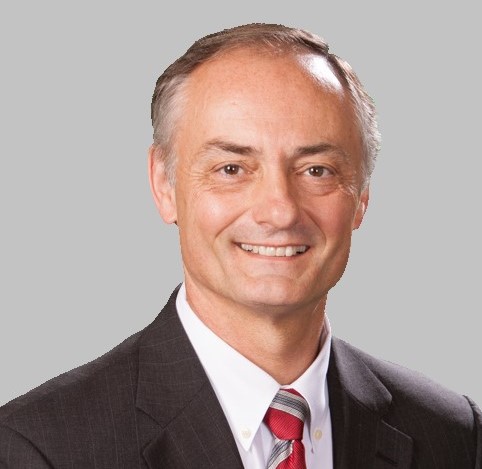 In 2014, Mr. Chester rejoined the Miller Canfield law firm in the Energy, Environmental and Regulatory Group. Prior to rejoining Miller Canfield, where he had been an attorney from 1995 to 2003, he served as Deputy Assistant Administrator for the EPA Office of Enforcement and Compliance Assurance (OECA) in Washington D.C. from August 2011 to March 2014. In this capacity, he had policy and supervisory responsibilities over the water, federal facility, chemical and criminal enforcement programs, as well as the compliance, data collection, and state oversight programs. From 2003 to 2010, Mr. Chester was Director of the Michigan Department of Environmental Quality (DEQ), the highest ranking environmental regulatory position in the state. As Director of Michigan's environmental protection agency, he was responsible for overseeing the management of Michigan's environmental protection programs, including the air, water, waste, and remediation and redevelopment programs. During his career, Mr. Chester also previously worked at the EPA in the early 1990s, initially as the Deputy Enforcement Counsel for Hazardous Waste Enforcement, and then as the Deputy Director for the Office of Criminal Enforcement. From 1986 to 1992, he was an Assistant Attorney General for the State of Michigan doing environmental litigation