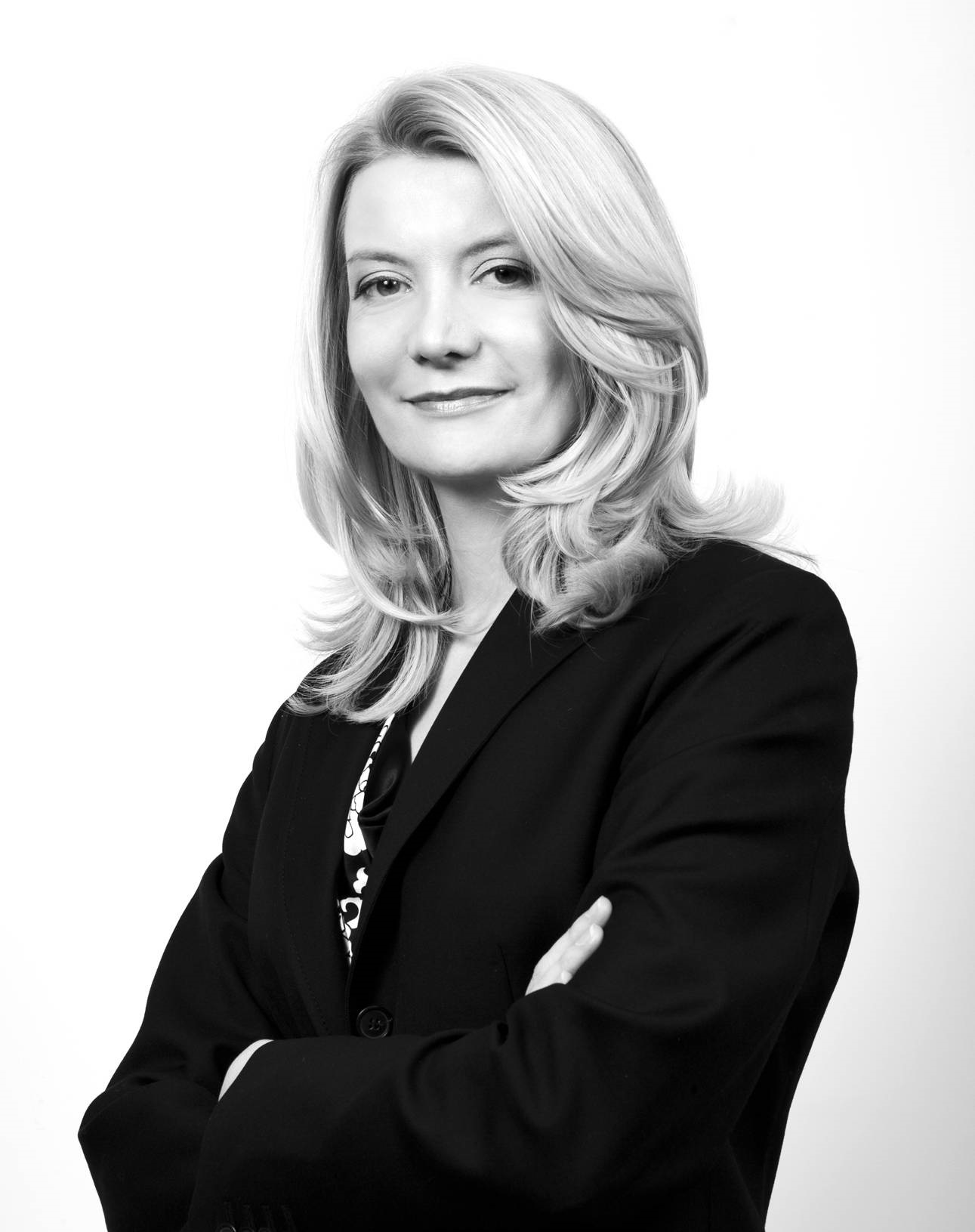 Since 1995, I have served as an Assistant Regional Counsel with the U.S. EPA, Region 2, negotiating the cleanup of major hazardous waste sites in NY & the Caribbean. Since 2013, I've also served as a part-time Regional Criminal Enforcement Counsel. From 2000 through 2011, I served as an adjunct professor at Pace Law School, teaching Hazardous Waste, assisted with the U.S. Brazil Comparative Environmental Law Course & the Brazil-American Institute for Law and Environment (BAILE). In 2007, I served as Visiting Co-Director of the Environmental Law Program at Pace. Prior to these positions, I briefly worked for the NYSDEC, Region 3. I recently served as the Chair of the NYSBAs Environmental & Energy Law Section & co-authored the EPA Update column for The New York Environmental Lawyer for over a decade. I regularly lecture, teach & train on a variety of environmental topics. I'm based in NYC but prefer to be up in the Catskills & Hudson Valley with my incredibly active 8 year old son.