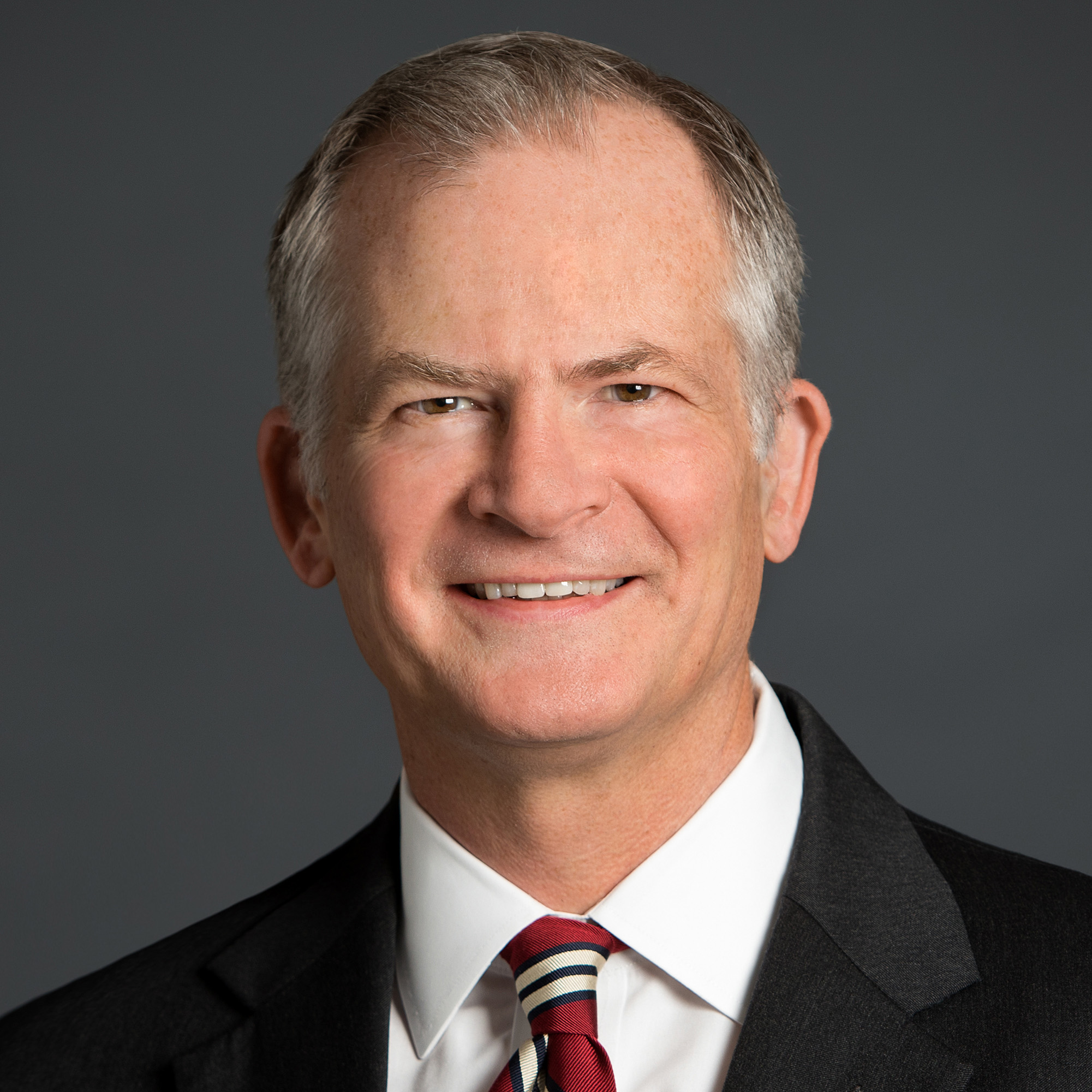 Don Bluedorn's practice focuses primarily on water and wastewater management, site remediation brownfields, and hazardous and non-hazardous waste issues. Because of the technical nature of both the subject matter and his education, Mr. Bluedorn typically works closely with the client, technical consultants, and engineers during all phases of a projects development. This team approach has been very successful with state and federal regulatory agencies in a number of different states throughout the country. Mr. Bluedorn has extensive experience with industrial operations throughout the country, particularly in the areas of electric power generation, transmission and distribution, natural gas, coal, primary and secondary metals, chemicals, and heavy manufacturing. He also has extensive experience with brownfields development and environmental liability transfers, representing owners, developers, buyers and sellers. Mr. Bluedorn is Managing Shareholder of the firm and serves on the Management Committee and as a member of the Board of Directors. He has been with Babst Calland since late 1987 and has been active in firm management for much of that time. Mr. Bluedorn received his B.S. from Grove City College in 1983, where he graduated with high honors in Electrical Engineering, and a J.D. in 1986 from the University of Pittsburgh School of Law, where he graduated Order of the Coif and was a member of the Editorial Board of the University of Pittsburgh Law Review. Mr. Bluedorns undergraduate education focused heavily on the power aspects of electrical engineering and, while in college and law school, he gained valuable practical experience with regard to the basic issues of electric transmission and distribution. Mr. Bluedorn is a member of the Pennsylvania Bar and the West Virginia Bar. He is the chair of the Allegheny County Bar Associations Managing Partners Committee, an American Bar Foundation Fellow, and an American College of Environmental Law Fellow. Mr. Bluedorn is a former adjunct professor at the University of Pittsburgh School of Law and is a frequent speaker on environmental law topics. He is a former member of the Pennsylvania Department of Environmental Protection Water Resources Advisory Committee. In the past, Mr. Bluedorn also served as a member of the Ohio River Basin Water Resources Planning Committee, chairman of the Statewide Water Resources Planning Committee, member of the Governors Sustainable Infrastructure Task Force, and board member of one of Pennsylvania's largest public drinking water suppliers. Mr. Bluedorn was recognized as the Best Lawyers 2016 and 2020 Environmental Law Lawyer of the Year in Pittsburgh, Pa. and has been listed in The Best Lawyers in America in the Environmental Law Section since 2005 Water Law Section since 2007 and Litigation Environmental Section since 2011 by BL Rankings. Since 2004, he has been ranked among Pennsylvania's top environmental lawyers in Chambers USAs Americas Leading Business Lawyers. Mr. Bluedorn was selected to the 2004-2016 Pennsylvania Super Lawyers lists (Thomson Reuters). In 2019, he was named to Pennsylvania Business Centrals Top 100 People list, which celebrates the top 100 people in business and economic development who have learned how to develop their organizations and communities. Mr. Bluedorn is a board member and chair of Communities in Schools of Pittsburgh, a nonprofit that works with underprivileged children in public schools to build one-on-one relationships that empower students to remain in school and succeed in life. He is also a board member and chair of the Pittsburgh Legal Diversity and Inclusion Coalition, which works to promote regional economic growth by supporting employers in the Greater Pittsburgh area to increase the living retention and inclusion of legal professionals from a variety of diverse backgrounds. Mr. Bluedorn is a member of the Pedro Sauer Brazilian Jiu-Jitsu Associations Board of Governors.

EPA Region:
Region 3 – (DE, MD, PA, VA, WV & 7 federally recognized tribes)
Year of induction:
2021
Degrees:
B.S. from Grove City College in 1983, high honors in Electrical Engineering J.D. from the University of Pittsburgh School of Law in 1986, Order of the Coif and member of the Editorial Board of the University of Pittsburgh Law Review
Admissions:
Pennsylvania and West Virginia