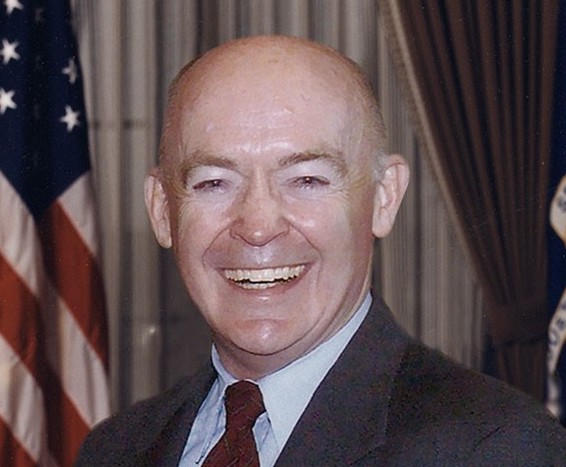 John C Cruden is a Principal at Beveridge and Diamond, an adjunct professor at George Washington University, and is on the Board of Governors of the American Bar Association. He is the Past Senate Confirmed Assistant Attorney General, Environment and Natural Resources Division, US Department of Justice where he led the negotiations in the two largest environmental settlements in the history of the Department of Justice : Deepwater Horizon Oil Spill and VW Dieselgate. John is also the Past President of the American College of Environmental Lawyers, the Past President of the Environmental Law Institute, and the Past Chair of the ABA Section on Environment, Energy, and Natural Resources. He is married to Sharon Holland Cruden and lives in Alexandria, Virginia and has two children.