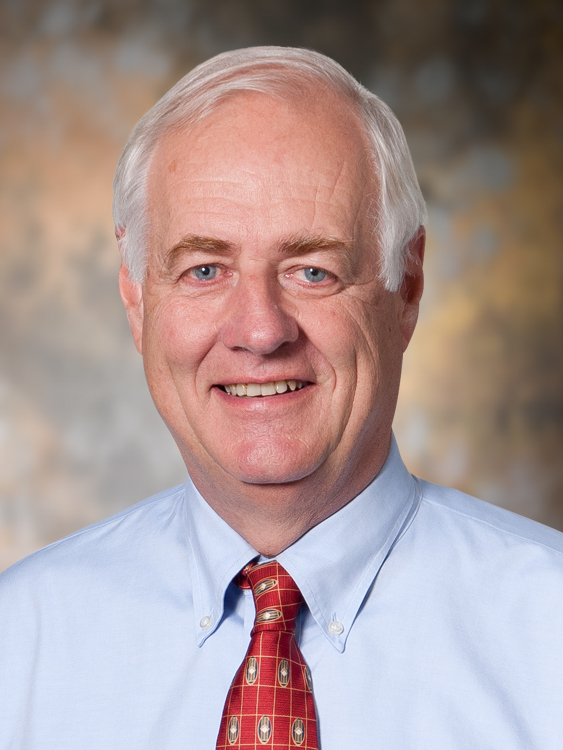 My career as a full-time environmental lawyer began in 1977 when I was recruited by members of the Maine Attorney General's Office to be Maine's first full-time environmental prosecutor as an Assistant Attorney General. Over the next twelve and a half years in the Maine AG's Office, I became Deputy Attorney General and the Chief of the Natural Resources Division. I prosecuted (directly or as supervisor) virtually all of the State's enforcement matters in all areas of environmental law during my time in that office. I also was involved heavily in agency administrative matters and with the Legislature on legislation affecting the environment. I left the Maine AG's Office in 1990 to become a partner at Pierce Atwood where I practiced environmental law for the next 25 years. I retired in 2015. My wife and I have lived in Yarmouth, Maine since 1975. We have 2 sons (one in Alexandria, VA and one in Yarmouth, ME), a daughter (in Portland, OR) and 6 grandsons. My wife and I love to travel and be active outside; our travel has suffered during the pandemic but we are fortunate to live in an area where we can be outside for walks and biking. I spend time on town committees and on non-profit statewide boards and committees. I also spend time on my avocation of collecting and researching Maine postal history.