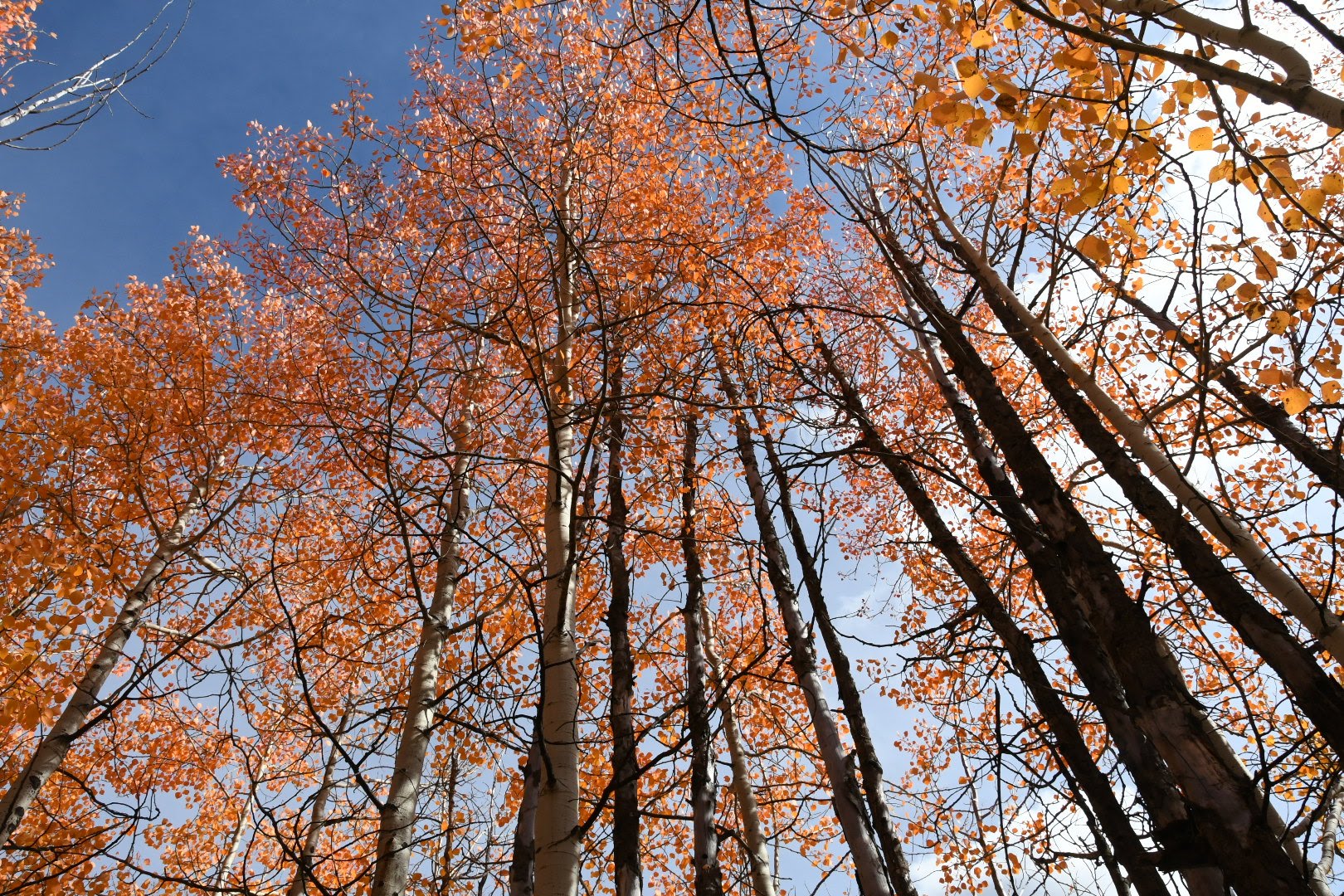 Because I Didn’t Say So!

Major sources of air pollution must obtain a Clean Air Act Title V permit under their state’s EPA- approved implementation plan.  Permits, of course, can be challenged.  By petition to the EPA Administrator, the Sierra Club challenged a Utah permit in part based on a challenge to the standard used when the permit was issued in 1997!

The challenge was denied.  The D.C. Circuit has exclusive venue for nationally applicable regulations or orders or issues of nationwide scope.  So, Sierra Club appealedto the D.C. Circuit but also filed a protective appeal in the Tenth Circuit in case the D.C. Circuit’s exclusive venue was not controlling.  Good move.  Because the issue involved a single permit from a single state, and because the Administrator used a “novel” interpretation of Title V limited to the specific circumstances presented and did not make a determination of nationwide relevance, venue was found to properly lie in the Tenth Circuit.

It may be creative to conclude that venue is lacking because “the circumstances presented” by the federal air permit challenge are local in nature, but isn’t that always true in a decision on an air permit source with impacts in a single state?  If the Administrator had used other language intimating general application of a standard without a specific finding of a matter of nationwide effect, one has to wonder whether that would produce the same result.  So a word to the careful practitioner.  File the protective appeal in the issuing state’s circuit!