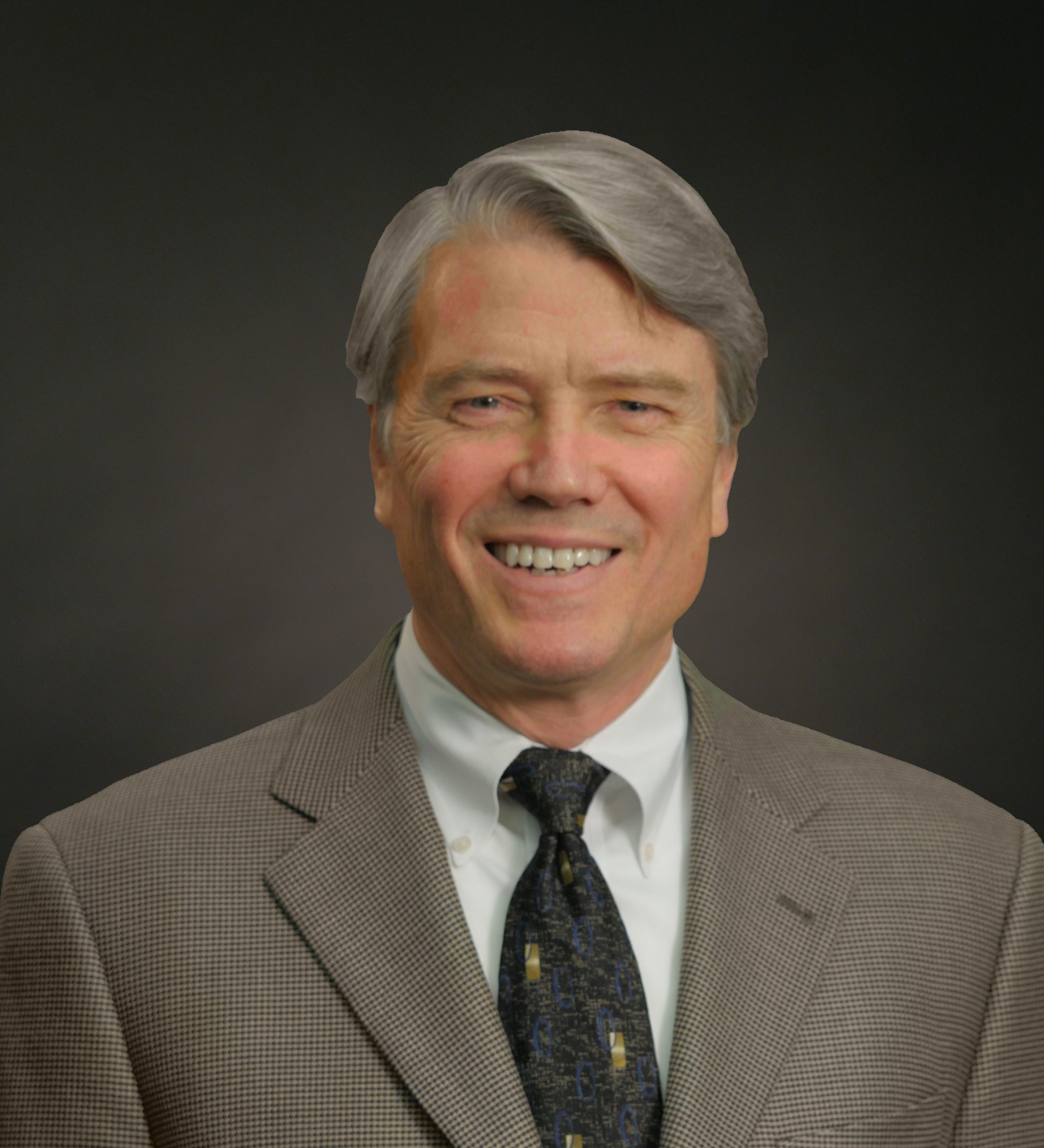 CARL F. DIERKER has been the regional counsel for the U.S. Environmental Protection Agency, Region INew England in Boston since 1998. He has responsibility for providing overall legal and policy advice to the regional administrator and other senior managers of the regional office in all areas of federal environmental law. From 1995 to 1997, he served as assistant commissioner of the Massachusetts Department of Environmental Protection (DEP) where he supervised the Bureau of Waste Prevention, which regulates industrial sources of pollution and includes the divisions of air quality control, hazardous waste, industrial wastewater, solid waste and recycling, and toxic use reduction. Before that, he served as director of the DEP's Division of Wetlands and Waterways. He began his career at DEP in the Office of General Counsel handling a variety of environmental cases focusing primarily on wetlands, coastal resources, tidelands public trust and other land-use issues. Mr. Dierker is a graduate of Williams College (1974) and Boston College Law School (1977). He received a masters degree in public administration from the Kennedy School of Government (1991), having received the Bradford Fellowship for the Enhancement of Excellence in public administration.